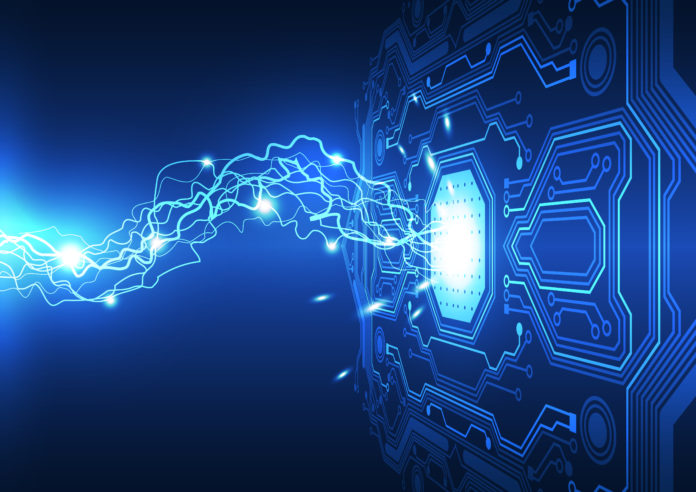 After the development of Bitcoin last year, especially with its hard forks and the controversy surrounding SegWit2X, this year seems to be a very productive one. Yesterday, the first mobile wallet for the Bitcoin Lightning Network (LN) was released.

Behind the development is a company called ACINQ. Via Twitter, ACINQ announced yesterday that the Eclair Wallet for the Bitcoin Lightning Network (LN) can now be downloaded from the Google Play Store.

The wallet works on the Mainnet, it can be “real” and not only test transactions with the Android Wallet be performed.

Since the Wallet is available from Android 5.0 and above, the majority of Android devices should now be able to send Lightning payments. The Lightning transactions are theoretically to cost a fraction of the regular Bitcoin network fees and the transactions are carried out practically in real time. Unfortunately, owners of an iOS smartphone still have to be patient.

The release of the Eclair Wallet is the first smartphone wallet to work on the Lightning Mainnet. The only downer is from our point of view that the payment channels (“payment channels”) can only be used in limited functionality.

Although a payment channel can be opened. However, the Eclair Wallet can currently only send payments but not receive or forward transactions. To have the full functionality, a full node must be operated.

Nevertheless, we see in the publication a very big step, which further advances the development and adaptation of the Bitcoin Lightning network. The installation of the eclair wallet is very easy. In addition to the Lightning functionality, the Wallet also offers the use of the “regular” Bitcoin network to send transactions. An existing wallet can also be imported for this.

At editorial time, the Lighning Mainnet can boast 1,338 public nodes and 3,829 open payment channels. Since December 2017, development is progressing rapidly. Only in late December 2017, it was announced that the developer Alex Bosworth has successfully completed the first Bitcoin Lightning transaction in the test network to recharge his prepaid phone.