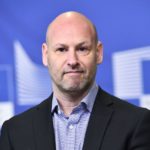 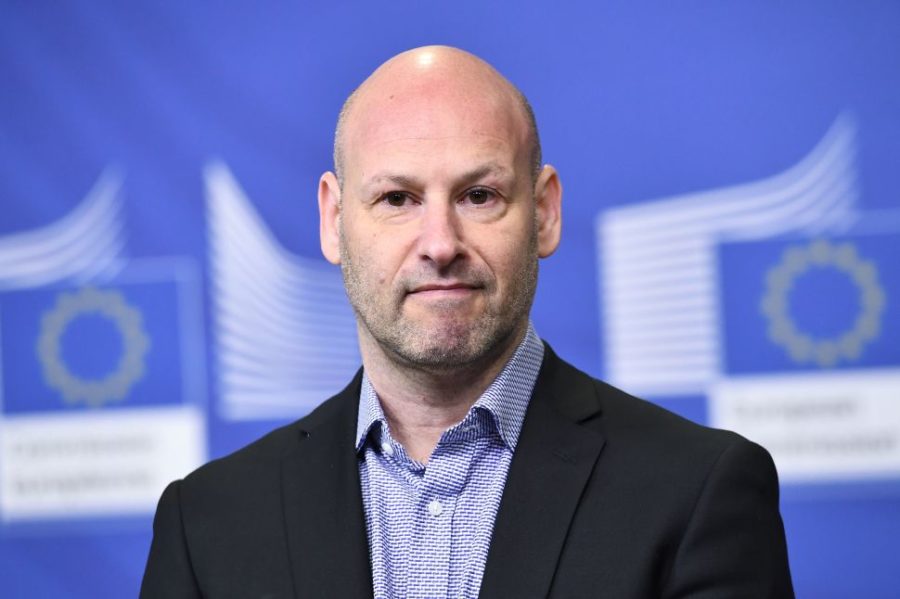 Joseph Lubin, the co-founder of Ethereum, has criticized Libra, Facebook’s new cryptocurrency, for claiming it is decentralization even though it is centralized.

Lubin wrote in his article that the Facebook Libra coin “is a centralized wolf in decentralized sheep’s clothing”.

His also touches upon the similar aspects between Libra and Bitcoin, highlighting quotes from the whitepaper which claim that Libra plans on serving as a method of global money transfer and to help build an inclusive public-run financial infrastructure. In spite of Libra’s promised advantages, Lubin makes a point by reminding that Facebook owns the coin, which leads him to ask the following question:

“Wait—but don’t I need to trust Facebook and other intermediaries to trust Libra?”

Lubin also remarks that Facebook is fully aware of the public distrust it is experiencing, and how this issue has been almost entirely omitted in the white paper. He also went on to explain why Libra will have a hard time being trusted by  the community:

“Facebook is not eliminating subjective trust, but imploring us to trust in Libra. You have to trust that one Libra coin will have “intrinsic value” by being backed by a basket of currencies and government bonds, rather than the capriciousness of daily cryptocurrency price swings.”

He also noted that knowing how much Facebook makes from selling the public’s data, it is impossible to believe that Libra and our financial data will not be merged together by Facebook.

“We are also all increasingly aware of how much money Facebook makes from our data. What happens when you wrap your personal finances up in this, too? That our digital identity will never merge with Libra’s financial data is a hard perception to shake. It is almost a given, even if they have the best of intentions—“accidents” and incursions happen when relying on centralized architectures.”

In spite of these issues, Lubin argues that Libra can have a higher potential of bringing mass adoption for cryptocurrencies:

” In one fell swoop, talented UX designers could reduce the current friction of using cryptocurrency. Managing private keys, understanding “gas payments,” and installing crypto browser plugins could be as simple as pressing “send” in WhatsApp, another Facebook-owned entity.”

While this could signify a huge step towards crypto adoption, the trust issue still remains a subject to be further debated. Currently, Lubin maintains his skeptical stance,  stating that Libra will remain centralized unless Facebook will fulfill the promise it has made about the ‘decentralized’ stablecoin.