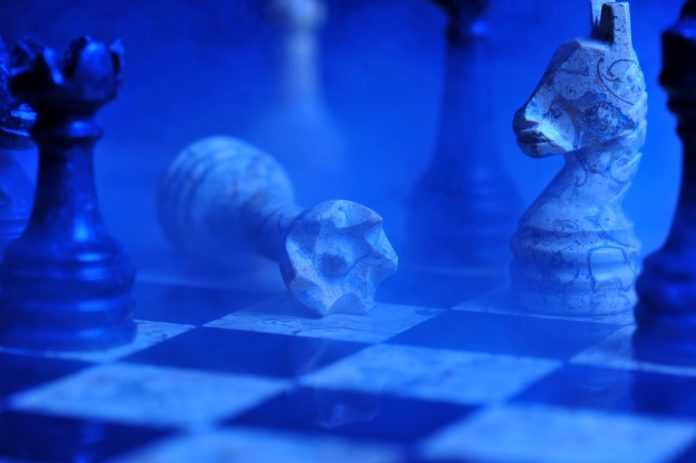 Due to a bug in the code, 150,000 ETH were frozen in the Parity Multisig Wallet last year. With Ethereum Improvement Protocol (EIP) 999 they should be released, but the community has decided against it.

By deleting a library in the parity code, nearly 150,000 ethers were frozen in parity wallets in July 2017. These currently have a value of about 360 million US dollars. All Parity Wallets affected by the Multi Signature feature were affected. With this feature, multiple private key owners must agree to a transaction.

About EIP 999 then all Ethereum owners could vote. Even the owners of frozen 150,000 ethers could cast their own votes. Given the fact that they have lost their own ethers and therefore have an increased interest in being restored, it seemed unfair that those involved could vote for themselves.

In the end, it did not help them because 55% was voted “No”. The 150,000 ethers are thus frozen once and currently it does not look like they will ever be released.