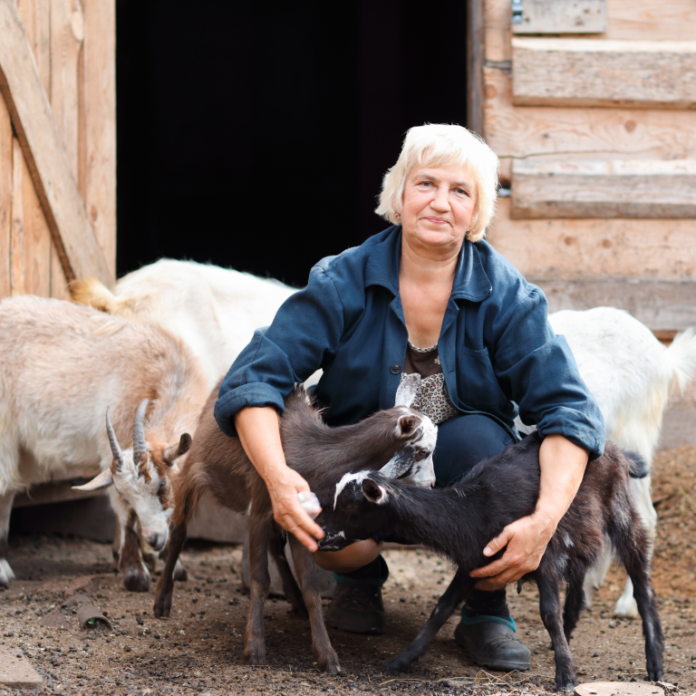 In a small village in Ukraine, all residents are now owners of cryptocurrency, thanks to an initiative by the head of the village council. Cryptocurrencies, such as bitcoin and ether, can also be used in the village to purchase items such as eggs, lard, meat, and milk.

All Residents Own Crypto In the Ukrainian village of Elizavetovka of the Petrykivsky district in the Dnipropetrovsk
region, all residents reportedly now own some crypto, according to local media.

At a recent village council meeting, local deputies decided to allow the chairman of the council, Maxim Golosnoy, “to carry out operations with cryptocurrency in the interests of the territorial community without attracting budgetary funds,” Comments.ua reported. Golosnoy has “figured out how to replenish the local budget with the help of cryptocurrency,” Akcent Media elaborated.

Citing that this is an experiment meant to earn money for the community, Tsn.ua emphasized:

The village is now the first in Ukraine where the residents have become owners of digital currency.

Furthermore, the news outlet reported that bitcoin, cardano, and ether can now be used in the village such as for buying meat, lard, eggs, and milk.

Crypto Investing for the Village

A month ago Golosnoy invested 13,000 hryvnias [~US$494] in cardano, the cryptocurrency which he now provides 1,500 of his residents with, Akcent Media described.

After the value of this investment went up to about 39,000 hryvnias [~$1,480], he repaid himself the 13,000 hryvnias and claims to have set the rest aside for his residents, Tsn.ua detailed, adding that “from now on, each villager is an owner of several crypto units.”

For now the residents’ cryptocurrency is in Golosnoy’s care, although he has assured his villagers that they can cash out their coins whenever they want, the publication noted, adding that residents “are in no hurry, because they still do not understand either the principle of cryptocurrency or the benefits of it for themselves.”

Currently, the village head has invested his personal funds in cryptocurrency and not the village budget, Akcent Media emphasized, noting that:

Very soon he plans to appeal to the Cabinet of Ministers of Ukraine…to invest the future budget money. He expects to show the whole country how a small investment can earn on its own, and not draw money from the state treasury.

Golosnoy pointed out that each year the village budget has a surplus of “3-4 million” hryvnia which he hopes that “at least some of the revenues could be invested in cryptocurrencies…if the supervisory authorities and the community allow,” Tsn.ua detailed.

Ukraine currently has no legal framework for cryptocurrencies. However, in March, the State Financial Monitoring Service of Ukraine published its official position on cryptocurrencies. Meanwhile, three draft bills have been introduced but none has been adopted.

What do you think of what Golosnoy is doing for the village? Let us know in the comments section below.

Images courtesy of Shutterstock and Tsn.

The post Everyone in This Village Now Owns Cryptocurrency appeared first on Bitcoin News.