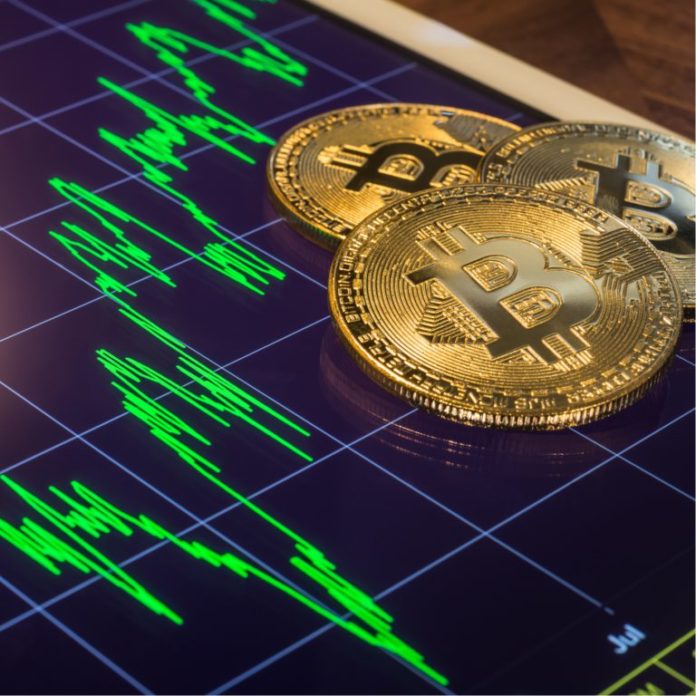 In recent exchange news, the Mt. Gox trustee will seek to extend the deadline for rehabilitation claims. In other news, Gibraltar Stock exchange has become the first national stock exchange to operate a regulated virtual currency exchange, and Okex has denied accusations of market manipulation relating to its recent short-notice settlement of BCH futures contracts. Nobuaki Kobayashi, the trustee of defunct cryptocurrency exchange Mt. Gox, will seek to request an extension on its deadline for the filing of civil rehabilitation claims.

In a recently published letter, the trustee stated that efforts will be made to “request the court to accept proofs of rehabilitation claims received by December 26, 2018.”

As such, the trustee also requests that Mt. Gox users and creditors file proof of rehabilitation claims by the proposed deadline. Nick Cowan, the chief executive officer of GBX, praised Gibraltar’s regulatory apparatus regarding cryptocurrencies, stating: “Gibraltar has found the right blend of sensible and supportive regulation, which has helped position the jurisdiction as a lodestar for the global cryptocurrency space, while allowing blockchain companies to flourish.”

The exchange was granted level three licensing, which is the highest offered by the regulator. Okex has denied accusations of market manipulation following the exchange’s decision to settle BCH contracts the day before the Bitcoin Cash hard fork with little notice given to investors.

Cryptocurrency market making firm Amber AI was among the traders burned by the decision, with the company posting an article on Medium asserting: “Over the past week we have seen behavior indicative of market manipulation by OKEx, and estimate $400m+ of futures contracts have been forced into liquidation as a result.”

In response to Amber AI’s accusations, Okex has stated: “Amber AI has done serious damage to Okex’s brand credibility by defaming the platform for manipulating the market without evidence. We will file a lawsuit against Amber AI and would like to present transaction data related to the BCH contracts to the court.”

Were you burned in the fallout of Mt. Gox? Share your experiences in the comments section below! 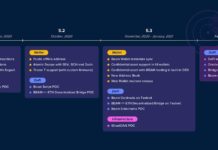 Data center managers in Sweden are expecting a deluge of inquiries from cryptocurrency mining operations in Norway. The Norwegian authorities...