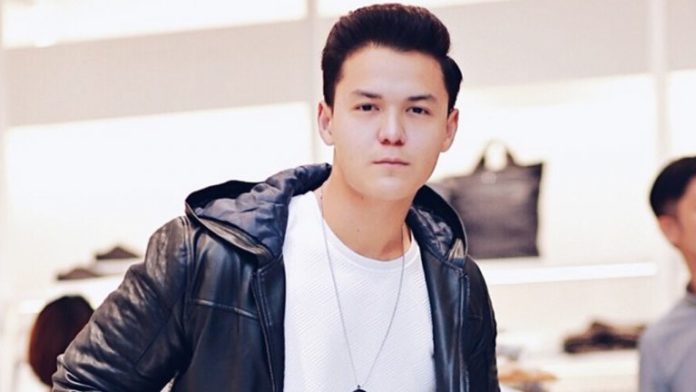 A Malaysian court has fined famous local actor Mas Khan $4,000, or 26 months in jail, for stealing around $50,000 worth of cryptocurrency belonging to his producer, local media reported.

Khan appears to have gained access to his boss’ Datuk A.Aida private keys before plundering his wallet on two separate occasions, the same day.

In the first case, Khan pillaged the equivalent of $14,000 in crypto from the film producer’s wallet, according to a report published in the Malay Mail on July 8.

A second incident saw the 26-year old, who featured in a popular local movie called Abang Long Fadil 2, empty the wallet of nearly $36,000.

It is not clear which digital asset(s) Khan stole. Both incidents took place on the morning of March 7, 2019, in the upmarket suburb of Taman Ukay Perdana, Kuala Lumpur.

In sentencing, a local magistrate ordered Khan to pay a fine of $1,600 for the first charge or face one year in jail. The second charge attracted a fine of $2,300 or 14 months imprisonment.

Khan was charged under a section of Malaysian law that provides for a maximum jail term of seven years or fine or both.

He sought a minimum fine on the grounds that he was the sole family breadwinner and had cooperated with the authorities since the beginning of the investigation.

What do you think about Mas Khan’s behavior? Let us know in the comments section below.

The post Famous Malaysian Actor Fined for Stealing $50,000 Worth of Crypto From His Producer appeared first on Bitcoin News.

Like most of the cryptocurrency market, Ethereum has performed well over the past few days. This strength culminated in a...