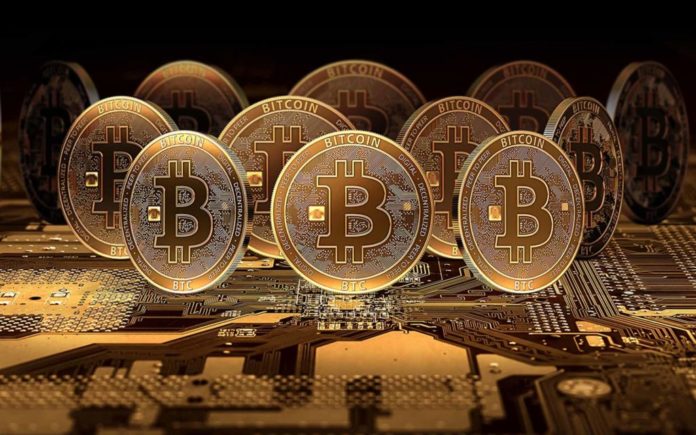 The feds are contemplating the potential for regulations which would essentially erode one of the most popular aspects of cryptocurrency – its anonymity.

During a panel discussion, three United States government officials expressed their sentiment on the potential for future regulations that could seriously affect the way Bitcoin, as well as other cryptocurrencies, are perceived and exploited.

Hinting that the government is contemplating a regulatory hit towards the anonymity offered by some virtual currencies, Sujit Raman, assistant deputy attorney general at the Justice Department, said:

One of our major concerns is that we don’t know who has access to these virtual currencies, and who is using them. […] The concerns about crypto-assets funding terrorism and money laundering are fueling Justice’s push to get trading platforms and others to collect information on who’s buying and selling the currencies — much like banks do with stocks and bonds.

Nothing seems to get government lathered up like talk of anonymity and possible illicit activity.

As for crypto being used for illegal stuff, we’ve heard this before, multiple times. Despite the fact that there’s no hard data pointing towards cryptocurrencies being used for illicit activities, officials seem to insist on bashing their heads on the same merit. James McDonald, the head of enforcement at the CFTC, said:

Participants want to know who is on the other side of the transaction, […] They want to know that the other entities are going to be playing by the same rules.

It seems the only one needing this is the government itself. Yet again, international governmental research is clearly unambiguous in the sentiment that cryptocurrency does not pose risks associated with its use for illicit activities.

A recent Hong Kong report on organized crime indicated that cryptocurrencies are not a threat. Last month, a Quebec study showed that cryptocurrency accounts for a very tiny portion of the criminal money globally because “it is less attractive for anyone who wants to make transactions without leaving a trace.” This last one is a direct hit on the premise expressed by U.S. federal government officials. Further on, addressing the fear of money laundering as well as terrorist financing, a 2017 report from the UK’s National Crime Agency stated that “the risk of digital currency use for money laundering to be relatively low.”

Initial Coin Offerings (ICOs) Are Also Under the Gun

The chief of the new cyber unit with the Securities and Exchange Commission (SEC), Robert Cohen, touched a sensitive topic regarding ICOs. They’ve been a hot topic for quite a while now as they’ve emerged as an alternative and seemingly hassle-free way of raising large amounts of money. Hence, it’s quite normal for those involved to be quite happy about them slipping under the regulation radar. However, Cohen was quite definitive in the position that the SEC is seeing them as securities, saying:

If a person is raising money for a business, or an entrepreneurial idea, and people are giving money to that person with the hope that, if they’re successful, they’re going to make a profit off the efforts of others, that’s a security. That’s raising capital for a business.

During the panel, the representatives of the three regulative bodies went on to say that they are working on regulations which would supposedly shed some light over some of the more ambiguous matters of the crypto field.

Do you think tougher regulations are needed to further the adoption of cryptocurrencies? Please let us know in the comments below!