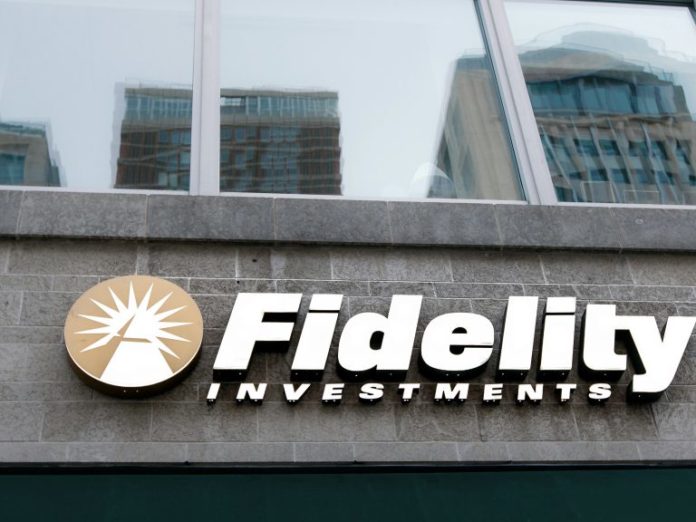 Fidelity Investments’ new cryptocurrency arm is now up and running. The unit, Fidelity Digital Assets, began operations earlier this quarter but didn’t make any noise about it. It has already started offering trade execution and crypto custody services to institutional investors such as hedge funds and private wealth management firms.

Tom Jessop, who heads Fidelity Digital Assets, told CNBC that the so-called crypto winter hadn’t affected the rolling out of operations at the new unit. Weak prices have also failed to put a damper on the company’s institutional cryptocurrency offerings, he stated.

“In terms of our pipeline, prices really haven’t had an impact. If you started a crypto fund at the height of the market you’re probably hurting right now,” Jessop was quoted as saying, on Mar. 8. Fidelity Investments first announced the creation of its cryptocurrency subsidiary last October. However, since the announcement, bears have continued to dominate the market. Last year, bitcoin core lost more than 80 percent of its value, skidding from a peak of almost $20,000 to $3,879 as of this writing.

In 2019, prices have appeared to stabilize between $3,300 and $4,000. But conservative institutional investors, such as those courted by Fidelity, have hesitated to enter the cryptocurrency space. That’s partly due to concerns over bitcoin’s volatility, which can swing or crash by as much as 10 percent within a matter of hours.

Jessop admitted that institutional investors are still in “wait and see” mode where cryptocurrency investments are concerned. However, he explained that there is long-term interest from such investors to add some crypto to their portfolios. Many corporate investors consider cryptocurrency a store of value during a crisis, while others look at it as an opportunity to trade. Jessop opined:

If anything, they (institutional investors) are as encouraged now as they were when prices were higher. At some point, there will be an attractive entry point. But by the same token people don’t want to be early even if we’re well off the highs.

To establish the level interest, Fidelity surveyed about 450 institutions, including the rich, hedge funds and endowments, CNBC reported. The results showed 22 percent of the respondents already owned cryptocurrency and were planning to double their portfolios. Fidelity Digital Assets will help these investors to buy and sell cryptocurrencies across several exchanges as well as store the digital assets safely. Jessop also revealed that some aspects of the business remained a work in progress, such as expanding the areas where it can do business while attending to competing client needs, some of whom require a bit of education in crypto investing.

Fidelity’s entry into the cryptocurrency industry is viewed as a major turning point for drawing institutional investors into the same space. The 72-year old family-run company manages retirement plans and mutual funds.

What do you think about Fidelity’s new cryptocurrency unit? Let us know in the comments section below.

On March 8, the Department of Justice and the U.S. Attorney’s Office Southern District of New York (SDNY) announced that...