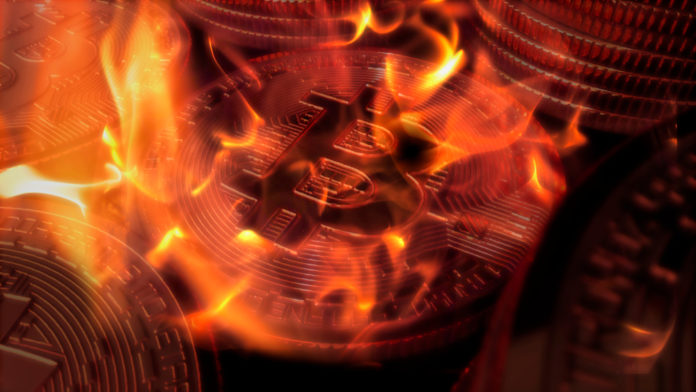 As the first of its kind, the Treasury has recognized Bermuda’s security token FIRE as a fully legalized digital security. This was announced by the blockchain start-up TribeOS, the publisher of FIRE, at the Bermuda Security Token Summit last week. The advertising company sees in its push the way for successors leveled.

Palm trees, beach, financial transactions – many know the island paradise Bermuda as an international tax haven. Since last year, however, the dwarf state has also become a pioneer in the public acceptance of crypto investments and digital securities. In 2018, the legislature had declared that it wanted to clear the way for companies and investors. After the first Initial Coin Offering (ICO) was carried out in the country last year, the island is now celebrating its second premiere.

As the blockchain start-up TribeOS announced at the Security Token Summit last week, the Treasury Department has blessed its Security Token Offering (STO) as the first of its kind in the world.

The digital security FIRE works similar to an investment. Because TribeOS pays the owners both a share in the revenues of its blockchainbasierten advertising platform as well as a dividend on the general success of the enterprise. This has been written on the flag, using Blockchain software to combat advertising fraud in the Internet trade.

TribeOS co-founder James Wallace sees potential in the Treasury’s move for the future of other digital securities.

We are witnessing how a bridge between traditional capital and emerging digital economies is emerging before our eyes. [However], today’s reality is only possible because crypto currencies and other digital securities are closely monitored.

He praises the authorities as a “pioneer” for the global transformation of economies.