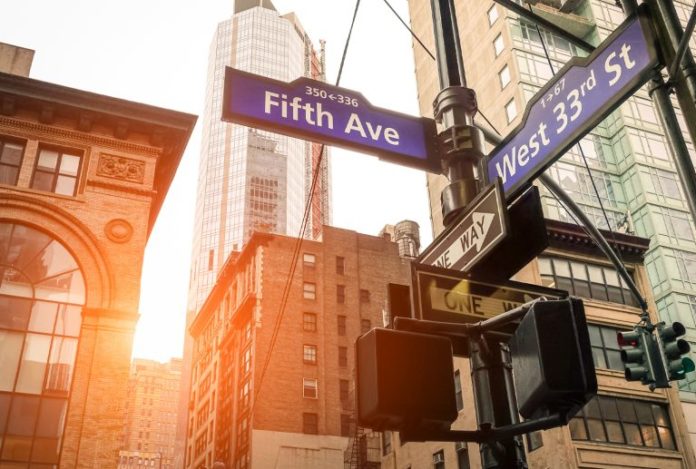 According to reports, the New York-based private equity firm Fortress is offering Mt Gox creditor claims at $778 per coin. The offer is 13.5% lower than what Fortress offered in July and Mt Gox claimants have until December 31 to accept the offer.

Since 2014, Mt Gox creditors have been trying to get their funds back after 200,000 BTC was found after the exchange filed for bankruptcy. The funds are now held by a Tokyo court-appointed trustee and over the last few years, lawsuits have delayed the trustee’s distribution. Last April, news.Bitcoin.com reported on a disclosure written by Andy Pag, the founder of Mt Gox Legal, when he left his position and planned to sell his claim.

Pag explained that he made his decision because of the ongoing legal battle with Coinlab and other detractors. The Mt Gox Legal coordinator said he thinks the Mt Gox settlement process could take years to finalize the case. At the time, Pag detailed that he planned to sell his claim at $600 per BTC and told the public that the buyer would purchase from other claimants as well. Pag also mentioned that BE Capital was offering to purchase claims at $400 per BTC too and he called it the next best offer.

Following Pag’s resignation, the price of BTC has increased and the digital asset had a notable bull run during the summer months of 2019. In July, the private equity firm Fortress Investments LLC offered Mt Gox creditors $900 per BTC and the firm is now presenting a new offer for unsold Mt Gox claims. Fortress is a private equity business from New York and the firm started a BTC hedge fund in 2014. Fortress explained in a private letter that Mt Gox litigation may “threaten to delay and dilute distributions of your claim.” A number of skeptics believe that Mt Gox settlements will take years, even after close to six years have already passed. According to the letter, Fortress made a few calculations to come up with the $778 per BTC price. The offer from Fortress also follows the recent update from the Tokyo court trustee Nobuaki Kobayashi, which said that he had to delay the claim refunds again. According to Kobayashi, “a large amount of rehabilitation claims that the Rehabilitation Trustee fully or partially disapproved remains undetermined.” 24,000 creditors have filed Mt Gox claims and the new claims deadline has been extended until March 31, 2020.