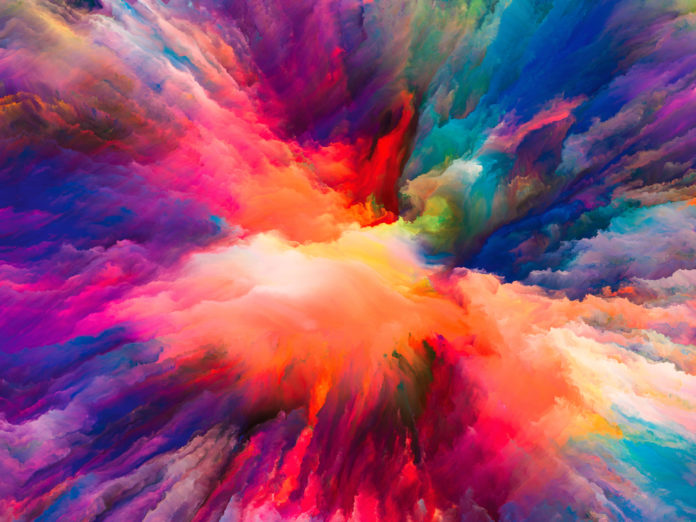 The blockchain has made it up and down on all news channels. But very few industries and companies rely on the technology. A new study by the market research institute Gartner shows how few actually are.

A classic line of argumentation at various conferences focuses on blockchain projects unrelated to cryptocurrency. Bitcoin is often seen as a necessary first attempt in such lectures, but real innovation can only be found in blockchain (or distributed ledger) technology for businesses. While Bitcoin and other cryptocurrencies are used worldwide, how long has the development of enterprise use block blocking applications come up?

The analysts surveyed over 3,100 CIOs (Chief Information Officer) of large companies in nearly 100 countries. Only around one percent of the CIOs surveyed say they already use blockchain technology in the company. After all, about 22 percent plan to use the technology in the short or long term. Although the largest part (43 percent) is roughly familiar with the advantages, it does not yet plan to use the blockchain in its own company. A surprising percentage of 34 percent of CIOs surveyed say they have “no interest” in the topic. Overall, therefore, about 77 percent of the companies do not see any need for themselves in the longer term.

Only in the finance, telecommunications and insurance industries do the decision-makers see the benefits of the blockchain significantly more positive. They actively promote development. Blockchain helps these companies streamline outdated business models and make them more efficient. Other companies are still very skeptical about the recent digital change. The decentralized idea behind the Blockchain is for classical companies a hitherto unfamiliar and drastic change.

Companies can not just get stuck in their old structures. “Blockchain technology requires deep understanding of aspects of security, legislation, exchange values, decentralized leadership, procedural and commercial architecture,” explains David Furlonger. He notes that today’s silo structures are no longer compatible with the technology of tomorrow.

Some industries are slowly realizing the potential

Other sectors such as logistics or supply chain management are slowly recognizing the potential of technology. The company SAP has developed such use cases some time ago. Logisticians can digitize freight documents and complete the process completely digitally and paperlessly. In conjunction with the Internet of Things (IoT), broadcasts can be conveniently tracked across the globe in real time. Consumers know the benefits of their parcel services. In the business-to-business context, on the other hand, customers are still waiting for such digitized processes. These efficiency improvements have a positive effect on the quality and delivery times in the supply chain.

Psychology plays an important role in the coming months. Many companies do not want to take the first step and remain in a constant state of peace: how does the competition behave and which industries rely on the Blockchain? The restrained mode does not have to be to the detriment of the companies, as David Furlonger explains. If companies were desperate to break the mold and integrate blockchain applications into their company, it could do more harm than good.

The technology is young and experience in this area is low. Anyone who burns their hands with a major investment could be critical of otherwise meaningful technology in the future. There is also another problem: The popularity of the blockchain has exploded in recent months. With the growing demand, the supply of developers could not keep up. The study shows that companies in the future must vigorously recruit employees with expertise in the field. At the latest when the Blockchain one day more entry into the corporate world holds.