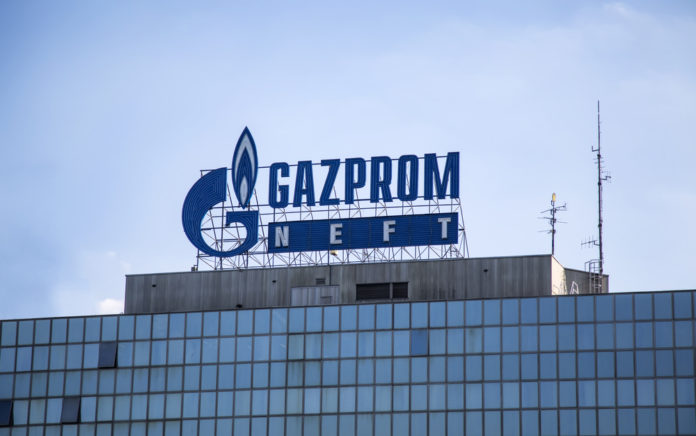 Refueling an aircraft requires a lot of correspondence: calculation and registration of the required amount, request and approval of the refueling process and correspondence with the responsible banks – as made for a blockchain use case from Russia.

Gazprom Neft and Russian S7 Airlines have successfully fueled an aircraft on Blockchain. This was done with the help of Smart Contracts. The jointly developed Smart Contract platform called “AFSC” aims to increase the speed and efficiency of mutual billing for refueling aircraft. The participants spoke of a big step towards automating the refueling process.

According to Gazprom’s subsidiary, Gazprom Neft Aero, this will be the first use of Distributed Ledger Technology (DLT), such as Blockchain, in Russian aviation. Financial risks, waiting times and bureaucracy should be reduced to a minimum. On the other hand, the immutability of the blockchain can guarantee that data will retain its integrity and not be manipulated retrospectively.

The AFSC system activates a smart contract, which informs Gazprom Neft Aero about the planned tank volume the day before refueling. For this, the responsible pilot calculates the demand and enters it into the system. At the same time, the bank will inform the airline about the planned process and reserve the amount on the account. If the bank confirms receipt of the payment request and releases it, refueling can begin directly. After refueling, payments are automatically processed. Subsequently, the contract is concluded and the required registration documents are produced for the participants.

The immutability of blockchain technology and the precision of smart contracts can eliminate human misadventures or forgotten steps. All operations are transparently traceable in the transaction history.

The development and implementation of these digital services is an important part of the digital platform that Gazprom Neft has created to manage the logistics, production and marketing of petroleum products. The implementation of digital transformation projects in collaboration with the largest partners enables the company to reach a new level of technological and operational efficiency.

At the premiere of the first blockchain-supported refueling of a commercial aircraft from Tolmachevo Airport in Novosibirsk, however, an important interface to the bank also came into play.

Interfaces in the system

Founded in 1990, Alfa Bank is currently the largest Russian private financial institution, in terms of total assets, total capital, loan and deposit portfolios. Over the last few years, the company has continued to evolve to overcome the hurdles for traditional banks. That’s why she was involved in the handling of the refueling process. As stated by Maksim Pershin, Co-Director of Alfa Bank’s Corporate Investment Unit Bank:

This project has become an important milestone in the development of Alfa Bank’s blockchain platform. We see tremendous potential in smart contract technology – with its help we can effectively master challenges which are extremely difficult for traditional banks and offer our customers the cheapest and fastest service possible.

In addition to this blockchain premiere, Gazprom Neft is also researching other promising projects. In addition to smart contracts, artificial intelligence, big data analysis and the Internet of Things are featured in Gazprom’s research plan.