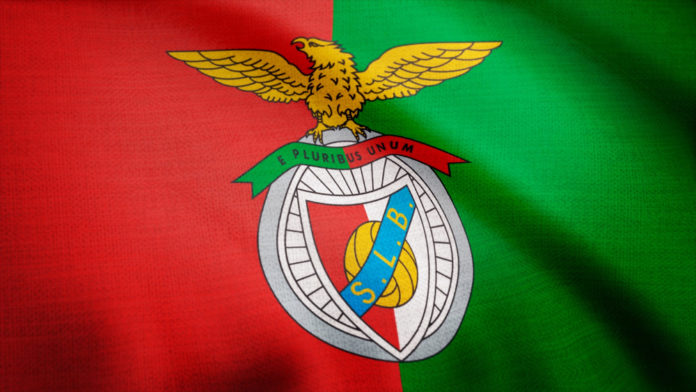 The Portuguese football club Benfica Lisbon is the youngest candidate to jump on the crypto train. Fans of the club can now buy both tickets and promotional items of all kinds with the two most popular cryptocurrencies Bitcoin And Ethereum.

Even the Italian club Juventus Turin had considered in the past to upgrade cryptotechnically. Specifically, it was about the development of its own club token. An idea that the club did not seem to pursue yet. So far Benfica is the first and only big club that is so crypto-friendly.

The idea to use Bitcoin and Ethereum as means of payment for Benfica games apparently came from UTRUST, a crypto payment service provider that has already set up its own ERC20 token with the UTK token. UTRUST will now process the payments for the club to guarantee security.