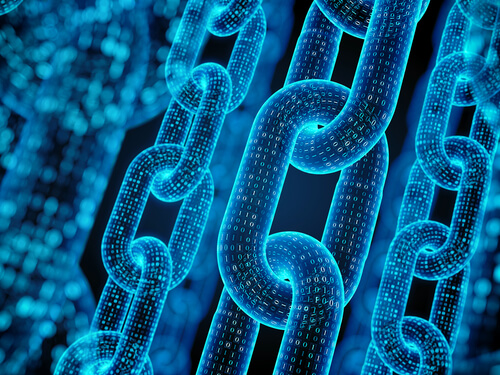 Google recently launched search tools that allow you to search for patterns in a blockchain of your choice, with these tools permitting you to search a blockchain in much the same way that you would search the internet. Transaction datasets are now available on Google’s BigQuery platform, and open source tools are live for public searches.

It is thought that these tools will allow Google to analyze patterns in transaction flows, allowing the company to then develop appropriate blockchain technologies and potentially even predict future crypto prices. However, although undoubtedly useful, some analysts believe that Google may already be too far behind the disruptors when it comes to using blockchain technology and cryptocurrencies for big data search.

Is this Google’s First Use of Blockchain Technology?

The concept of Google embracing blockchain technology is nothing new, and the company first began experimenting in the second half of 2018. In doing so, they loaded data history from Bitcoin (BTC) and Ethereum (ETH) onto their system for public access. The latest news, however, remains a major development for the company, as a further six data sets have also been added, alongside powerful search tools. The six newly loaded data sets are:

Although the news shows us that Google is now beginning to fully embrace blockchain technology, many investors remain surprised about how late they were to properly embrace cryptos. However, this is now changing and, in the past year, Forbes predicts that over 500 projects were created using these tools, covering a range of topics from predicting the price of Bitcoin to measuring wealth disparity among coin holders. Should Google’s search functionality and projects become more sophisticated, they could be accurately used to predict future price trends for cryptocurrencies.

Why Has Google Not Embraced Blockchain Previously?

Google currently has almost total control over the internet search domain. However, the company’s recent acceptance of blockchain technology seems to suggest that they are coming to terms with the fact that blockchain and cryptocurrencies could act as disruptors in the space. This, in turn, would mean that the company will face increasing competition from start-up companies.

Although not overt, it does appear as though Google has been doing a lot of work on blockchain in the background as, throughout 2018, they began to buy a number of start-ups who were focusing on digital ledger technology in an attempt to catch competitors such as Microsoft and Amazon. This involved Alphabet’s venture capital arm investing in a number of companies, including financial transactions network Ripple and cryptocurrency asset management platform LedgerX.

Has Google Left it Too Late?

The developments of the last 12-months, including Google’s most recent blockchain search announcement, has left analysts asking pertinent questions. Chiefly, is Google playing catch-up with Amazon and Microsoft, or has it already made major inroads?

As 2019 progresses, further acquisitions (potentially on a multibillion-dollar level) seem likely. This would then allow Google to operate at the forefront of the cryptocurrency and blockchain markets, allowing them to stay ahead of disruptors who could challenge their control over big data search.