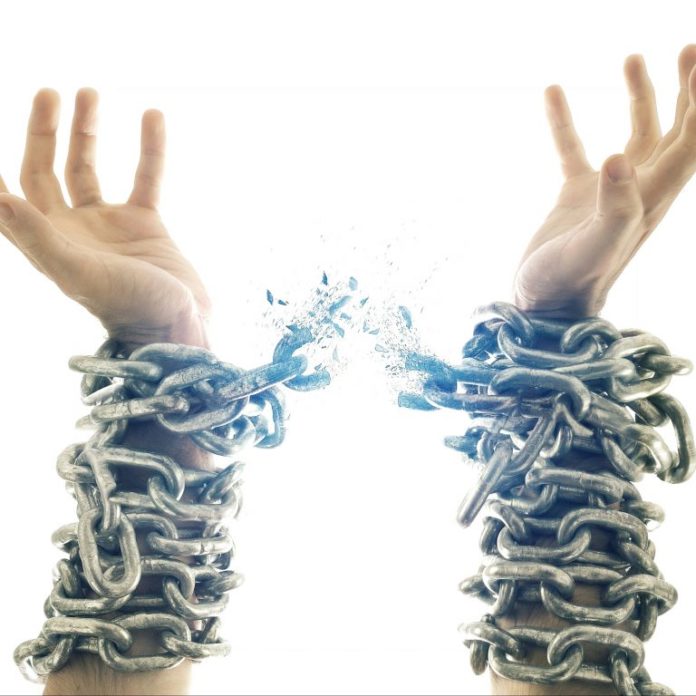 Fiat Currencies in Race to the Bottom

Should hyperbitcoinization occur, it will almost certainly be fast-tracked by bad policies. While some countries are clearing the turf for cryptocurrency through soft touch regulation, others are unwittingly doing the same by failing to contain inflation and maintain liquidity, culminating in a breaking point where citizens will be forced to take back their financial freedom through alternative currencies, primarily bitcoin. In Zimbabwe, Venezuela and Sudan, fiat currencies are in a race to the bottom, prompting governments to implement dubious policies to stop the rot. But the invocation of special powers by presidents, price controls and surrogate currencies also compete with sanctions, bad governance and other structural factors that render government fiscal control efforts futile and deny citizens control of their money.

The humanitarian failures of fiat money can be seen in Venezuelan families being forced to buy rotten meat for consumption and give up their children for adoption in the face of a shortage of basic commodities. Such tragic cases impress an urgent case for an alternative currency that is not vulnerable to the whims of central banks. In Zimbabwe, government policies have robbed citizens of their savings twice in two decades as the national currency has dramatically shed value.

Historically, economically failing and increasingly isolated governments resort to obsessive control of institutions and repression of citizens as they voice protests. Zimbabwe on Jan.  21 lifted a ban on popular social networks, ordered a week earlier to contain protests and black out coverage of a brutal government clampdown that reportedly resulted in 12 deaths, more than 60 gunshot victims in hospital and widespread beatings. Sudan has also responded to protests with rounds of fire in recent weeks. However, repression has also been known to open up new technological possibilities. As citizens take back their democratic liberties through alternative communication channels, there is reason to believe they will follow suit in reclaiming their financial freedoms through censorship-resistant currencies such as bitcoin.

Zimbabweans responded to the total internet shutdown by migrating to Telegram, which has not been targeted by authorities of late, and is designed to resist surveillance and suppression. Citizens also unlocked banned social networks, Whatsapp, Facebook and Youtube through virtual private networks (VPNs).

Taking Back Ownership of Our Money

As bitcoin continues to make inroads across the globe, both through progressive government policies and rising user adoption, the failure of fiat currencies in developing economies will compel citizens to take back ownership of their money. Across the world, an increasing number of people cite bitcoin approvingly as a form of investment, with 27 percent of those polled in one recent survey preferring it over property. For Zimbabweans, some of whom have lost pensions and savings a decade apart, the virtues of bitcoin are becoming increasingly evident. Whereas alternative currencies are subject to geopolitical considerations and fiscal discipline, bitcoin investors have little reason to worry about central banks or sanction committees, who are powerless to control a decentralized cryptocurrency.

At the tipping point of hyperbitcoinization, Daniel Krawisz’ radical vision of financial freedom and inclusivity will see citizens from poorer nations transact in a borderless and permissionless manner after breaking free from the shackles of state-controlled currency.

What do you think about hyperbitcoinization? Let us know in the comments section below.

Images courtesy of Shutterstock and Unsplash.