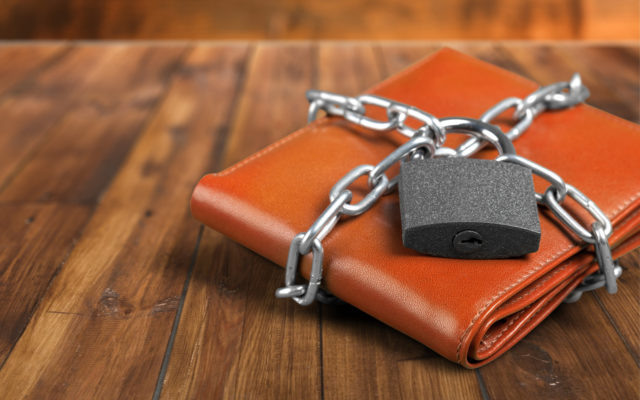 Bitcoin will not end up under government control as a result of buying out major bagholders, says one of the industry’s best-known experts.

As part of a Twitter debate beginning on October 28, ‘The Bitcoin Standard’ author Saifedean Ammous challenged the idea rogue actors would crash Bitcoin in future.

Pumping the Bitcoin price would not make long-term investors, or HODLers, want to sell. As fiat currency has unlimited issuance, there would be no incentive to give up BTC holdings.

“I think lots of (Bitcoiners) will never sell their last coins for any price in fiat. They might have to spend it to survive, but they’ll never accept owning fiat & zero BTC,” Ammous reasoned.

“The higher the price, the truer this is. If USD drops to 10 satoshis, why would you want to hold any USD?”

Ammous was responding to the Twitter user known as American HODL, who argued that entities such as governments could deliberately inflate the price of Bitcoin in order to divest HODLers of their wealth. They could then bulk sell the BTC, crashing the price.

The way to kill bitcoin is to buyout the hodlers. Hodlers are ruthless capitalists and we’d all take the buyout. After the buyout, the worlds governments will own and suppress the bitcoin price like they do with gold and we go right back into the world we currently inhabit.

Similarly critical of that outcome was Adam Back, CEO of Bitcoin development company Blockstream.

“Once Bitcoin reaches saturation, some years down the road, ask yourself (hypothetically) would you diversify vs hodl,” he responded.

At that point it’s still hard to retain value in an inflationary environment, so what are you gonna diversify into even?

The discussion came as Bitcoin saw a sudden resurgence, rising up to 35% on the back of political murmurings from China.

Previously, some have expressed concerns about government reactions in the event BTC/USD significantly increases in value. As Bitcoinist reported, one theory even suggests the US would make the cryptocurrency illegal should it reach $100,000.

Ammous had already suggested this would not be possible – ironically due to fiat currency’s lack of appeal.

“Bitcoin can’t be easily banned. If people want to use it, they’ll find a way,” he wrote in July after President Donald Trump criticized cryptocurrency.

If the global banking system were still backed by gold and governments did not intervene in monetary policy, he argued, states would stand a better chance of controlling Bitcoin:

“If you want to stop it, you want to undermine the incentive to use it. Nothing would do that like a free market in banking based on a gold standard[.]”

What do you think about governments trying to control Bitcoin? Let us know in the comments below!