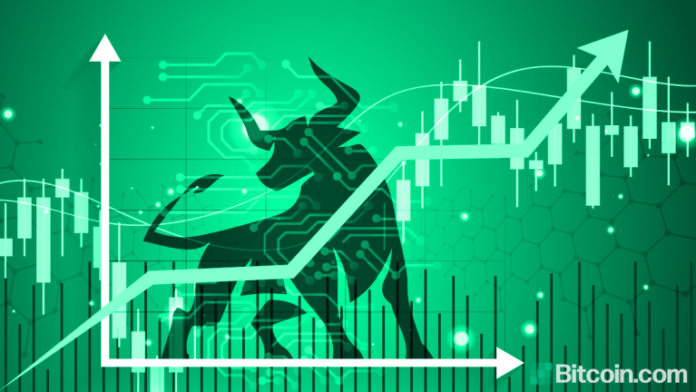 We just recorded our largest ever quarterly inflows – over $1.0 billion in 3Q20 – making it the third consecutive record-breaking quarter. YTD investment into the Grayscale family of products has surpassed $2.4 billion.

The total investment into Grayscale’s products was $2.7 billion over the 12-month period ending Sept. 30, which was more than double the $1.2 billion cumulative inflow into the company’s products from 2013 through 2019.

Unprecedented demand for BCH, LTC, and DLC … On average, the aforementioned products saw inflows increase by more than 1,400% quarter-over-quarter.

“These developments followed FINRA’s verification in July that the required diligence to begin quoting the bitcoin cash and litecoin products … had been completed,” the company explained.

Investors appear to be interested in digital assets because they have outperformed major indices YTD.

Meanwhile, the company announced on Tuesday that, like GBTC, its Ethereum Trust had attained the status of a Securities and Exchange Commission (SEC) reporting company.

What do you think about Grayscale’s Q3 performance? Let us know in the comments section below.