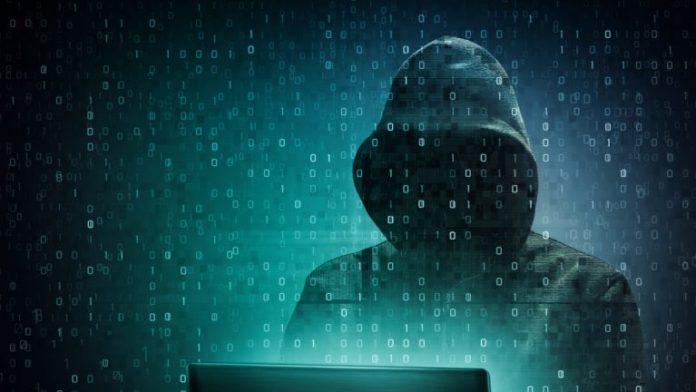 A group of hackers has donated some of the bitcoin it extorted via ransomware attacks to charities, claiming that it wants to “make the world a better place.” However, the law says donations from ill-gotten gains must be rejected but charities have no way of returning donated bitcoin to the hackers.

A group of hackers known as “Darkside” has surprised the world by donating a portion of the proceeds from ransomware attacks to two charities, the BBC reported Monday, adding that the group is relatively new on the scene. Darkside hackers claim to have extorted cryptocurrencies worth millions of dollars from companies.

The Darkside hacker gang posted the tax receipts for its 0.88 BTC donations in a blog post on the dark web on Oct. 13. The hackers claim that they only attack large, profitable companies with ransomware and would not attack hospitals, schools, governments, or charities.

Experts question the hackers’ motive. “What the criminals hope to achieve by making these donations is not at all clear,” said Brett Callow, a threat analyst at cyber-security company Emsisoft. “Perhaps it helps assuage their guilt? Or perhaps for egotistical reasons they want to be perceived as Robin Hood-like characters rather than conscienceless extortionists.” He elaborated:

Whatever their motivations, it’s certainly a very unusual step and is, as far as I know, the first time a ransomware group has donated a portion of their profits to charity.

However, when the donation comes from crime proceeds, the law says it must be rejected. Both charities have said that they will not accept the BTC donations, but the problem is that they have no way of returning them. The hackers used a U.S.-based service called The Giving Block, which is used by 67 different non-profits worldwide, to make the donations. The company says that the money was sent through a mixer.

Philip Gradwell, Chief Economist at blockchain data analytics firm Chainalysis, commented: “If you walked into a charity shop with an anonymous mask on and donated £10,000 in cash, then asked for a taxable receipt, questions should probably be asked – and it’s no different.”

What do you think about hackers donating bitcoin to charities? Let us know in the comments section below.