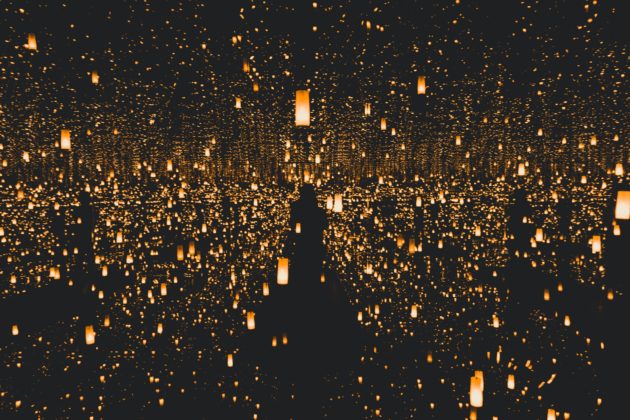 Bitcoin and gold have both been performing rather well throughout the past several weeks
This has led the two assets to see a striking correlation to one another, which comes as Bitcoin rapidly begins transforming into a firm “safe haven” asset
Prominent hedge funds are now noting that they are growing extremely bullish on the precious metal
It is a strong possibility that gold’s potentially imminent exponential price rise could also help boost Bitcoin – assuming that the two assets remain correlated

Bitcoin and gold have both been performing rather well against a backdrop of immense global turbulence. The two assets have solidified their positions as “safe haven assets” as they firmly outperform the stock market.
It now appears that gold’s immense price rise in recent times may just be getting started, as a recent report suggests that hedge funds are largely vying to obtain the precious metal, with the expectation that it will soon rally significantly higher.
If Bitcoin’s correlation with gold remains strong in the days and weeks ahead, this could also mean that BTC is poised to see further upwards momentum in the days and weeks ahead.
Report: Hedge Funds are Vying to Obtain Gold as Inflation Grows
Bitcoin has long been referred to as a “digital gold” due to its fixed scarcity and perceived status as a store of value.
Traditional investors, however, have been slow to treat the cryptocurrency like a safe haven asset, but its positive performance during the ongoing global economic instability could be the impetus for it seeing widespread adoption.
Gold, however, has established its status as a safe haven asset over many decades, with the recent economic turbulence allowing its price to rally to all-time highs of over $1,700 per ounce.
Hedge funds are anticipating that the precious metal will continue climbing higher in the days and weeks ahead – according to a recent report from Bloomberg.
Paul Singer’s Elliot Management Corp. spoke about gold in a letter to investors, explaining that it is “one of the most undervalued investable assets existing today.”
“In recent months, gold has gone up in price to some degree, but we think that it is one of the most undervalued investable assets existing today.”
Singer also went on to add that debasement of money could lead gold to trade at “literally multiples of its current price.”
Gold’s Rise Could Bolster Bitcoin
Gold and Bitcoin have seen a striking correlation to one another throughout the past several days and weeks – a trend seen while looking towards the below chart.
Image Courtesy of Skew
If this correlation remains strong, the anticipated rise of gold’s price could also have extremely positive impactions for the benchmark cryptocurrency.
This rise in BTC’s price could be perpetuated as hedge funds and traditional investors begin noticing this correlation.
Featured image from Unplash.

45 Older-Generation Bitcoin Miners Are Unprofitable After the Reward Halving

On May 11, the Bitcoin network experienced its third block reward halving, which had chopped the 12.5 BTC reward to...