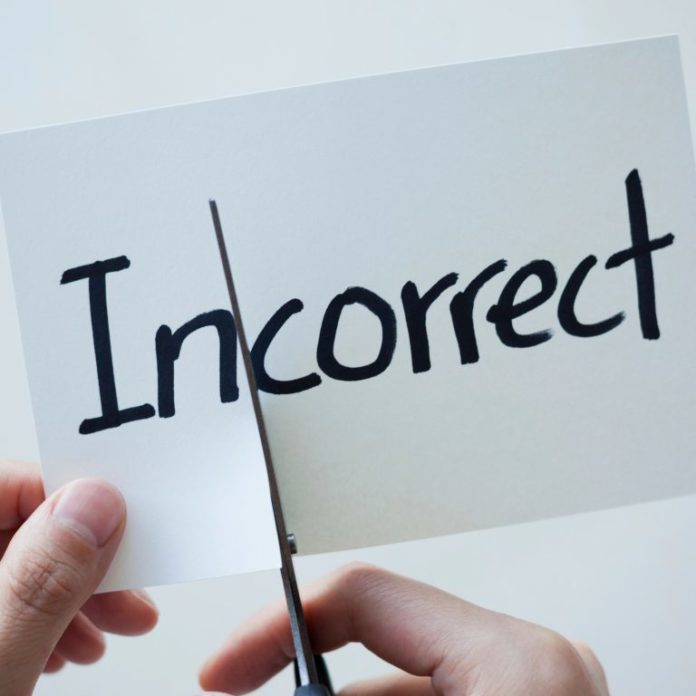 We’ve already discussed 3 reasons why the bitcoin project was subverted: lack of education, lack of clarity, and centralized development. Today I will proffer two more: censorship and propaganda were allowed to run rampant; miners didn’t understand their power and responsibility. Last Friday, Coingeek.com held a fantastic conference in Hong Kong on the topic of blockchain commerce. The conference concluded with a panel discussion featuring 3 of the most well-known thought leaders in the Bitcoin Cash community: Roger Ver, Dr. Craig Wright, and Jihan Wu. Each of them said something important that pertains to these topics.

Censorship is an obvious barrier to an educated community and is motivated by a desire to control the narrative. Thus, it goes hand-in-hand with propaganda and the active promotion of misinformation. In Hong Kong, Roger shared that his biggest mistake was underestimating how effective censorship can be. He explained why: while established community members can easily dismiss misinformation, newcomers cannot. And since the community is a fast-growing one, the misinformed newcomers become a majority.

You can read more about the history of censorship in Bitcoin here.

In a recent “AMA”, former Bitcoin Core developer Mike Hearn pointed out that historically, BTC miners haven’t been rational economic actors. He said they’ve been incapable of disobeying the authority of the devs.

But we may be turning the corner on this. At the Coingeek conference, Bitmain CEO Jihan Wu expressed that the miners have learned from previous mistakes, and are starting to take more responsibility for understanding the protocol and making intelligent decisions. In the past, miners have followed Bitcoin Core almost unconditionally — perhaps overly fearful of “breaking” the network should their guidance not be followed to the letter. While its sensible to consult experts for their opinions, Bitcoin is not on the same order of complexity as nuclear engineering.

(Incidentally, nuclear engineering has been the very metaphor used to incorrectly suggest that the community should abandon independent thinking and blindly follow developers).

Bitcoin is an Economic System

One of the thematic ideas presented by Dr. Wright in Hong Kong (and in previous talks) is that Bitcoin is NOT a cryptographic system. It’s an economic system that happens to use cryptography.

This is the kind of revelation that’s obvious after you hear it expressed so succinctly. In my own words, it means that Bitcoin’s economic incentives are the foundation of what makes Bitcoin work. The cryptography is secondary to that. The economics are the “what” and the cryptography is the “how”.

If you investigate one of Bitcoin’s predecessors, Wei Dai’s b-money, you may be surprised at how similar it is to Bitcoin. The one major element that’s missing is the set of economic incentives.

Miners, Users, and the Public Discourse

Miners and users have a symbiotic relationship. Users don’t have a network without miners, and miners don’t have economic incentive without users.

In theory, miners are rewarded by providing the network that users want. But what if the miners don’t know what users want because the public discussion is being censored and brigaded with propaganda? What if they’re listening to the devs instead of the users, or they simply don’t understand enough about Bitcoin to make good choices?

Unfortunately, miners can participate in the system and earn rewards for securing the network without understanding anything about Bitcoin. But its quite dangerous for miners to be ignorant because they’re the ones directly responsible for making the bottom line decisions about consensus rules.

It’s therefore really encouraging to hear that miners are much more educated and involved than they were several years ago.

The Role of Developers

In the (flawed) Bitcoin Core paradigm, Bitcoin developers were the wizards and rulers. They handed down the proclamations from their ivory towers for the users and miners to follow. If you didn’t like it, you were told you could “fork off”, even as those developers denied they wielded influence over the protocol.

In the actual economic model of Bitcoin, miners set the consensus rules with the ultimate consent of the users who give economic value to the system.

Developers, although important, serve a tertiary role and are not directly part of the incentive model.

If developer groups need to compete (as we discussed in a previous article), then the obvious question is “what incentivizes that competition?” In the past, this has been a conundrum. How can we make sure there’s enough development resources and talent in a free, open-source software project?

Yet, if we look honestly at the incentive model of Bitcoin, the answer is clear: it’s ultimately the miners’ responsibility to pay for the software they are going to run.

…Or maybe it means miners should formulate some kind of system to donate a portion of the block rewards to protocol advancement, as was proposed in a recent strategy meeting. This is an Op-ed article. The opinions expressed in this article are the author’s own. Bitcoin.com does not endorse nor support views, opinions or conclusions drawn in this post. Bitcoin.com is not responsible for or liable for any content, accuracy or quality within the Op-ed article. Readers should do their own due diligence before taking any actions related to the content. Bitcoin.com is not responsible, directly or indirectly, for any damage or loss caused or alleged to be caused by or in connection with the use of or reliance on any information in this Op-ed article.

The post How Bitcoin Cash Can Avoid the Same Mistakes as Bitcoin Core, Part 4 of 4 appeared first on Bitcoin News.