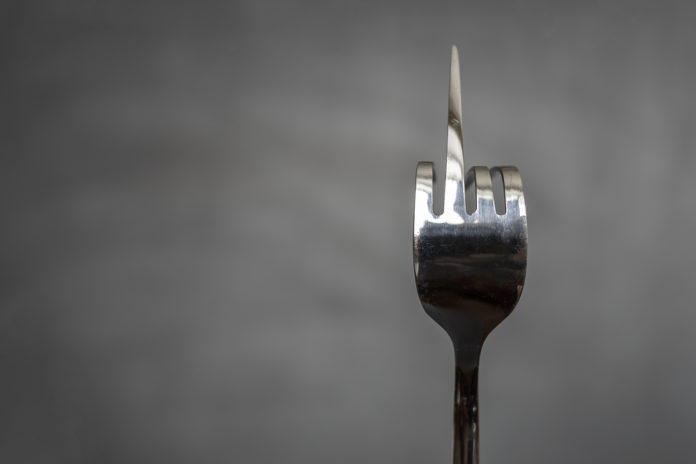 In a recent study, researchers from the Springer journal “Environment Systems and Decisions” investigate the effects of hard forks on the stability of cryptocurrencies. The focus is on the numerous hard forks that the Bitcoin ecosystem had to endure so far. According to the authors of the study, these did not just help the cryptocurrency.

Bitcoin Gold, Bitcoin Diamond, Bitcoin Private, and and and … The list of Bitcoin hard forks has grown to more than 70 different Altcoins over the last few years. They all bear the label “Bitcoin”. The most prominent is Bitcoin Cash, whose strongest advocate Roger Ver never tires of emphasizing that BCH lives up to the original vision of Bitcoin inventor Satoshi Nakamoto rather than BTC. While not all Bitcoin hard-forks tackle the BTC as hard as the Bitcoin cash community does, they are in a sense “meat of Bitcoin’s meat.” But how often can you do a chain split before the chain breaks?

The researchers Benjamin D. Trump, Emily Wells, Joshua Trump and Igor Linkov investigate this question in the study “Cryptocurrency: governance for what is meant to be ungovernable“. They make hard forks as an inescapable mechanism of conflict resolution on a block chain. The governance of a blockchain is based on a decentralized consensus finding. If different opinions manifest themselves, this does not result in a majority decision or a compromise, but in a split in the ecosystem. So every page can realize its own vision for itself.

On the one hand, the consensus-building mechanism of the Bitcoin community sees the completion of democracy. However, in their analysis, scientists are more likely to conclude that any hard fork is a failure of governance. Hard forks therefore lead to a destabilization of the affected cryptocurrency and lower the confidence in the ability to solve problems. On the way to a global mass adaptation of cryptocurrencies, hard forks are extremely damaging from the researchers’ point of view. Blockchain developers and the entire community are thus faced with the challenge of finding a suitable control mechanism for the decentralized network.

At the same time, the study warns against forgoing the decentralized nature of decision-making for reasons of better controllability. Rather, the authors present a model of “anticipatory governance.” As part of this, potential challenges for the software should be identified at an early stage and solutions discussed in plenary should be discussed broadly. In short, more compromise, less cleavage in the crypto-ecosystem.