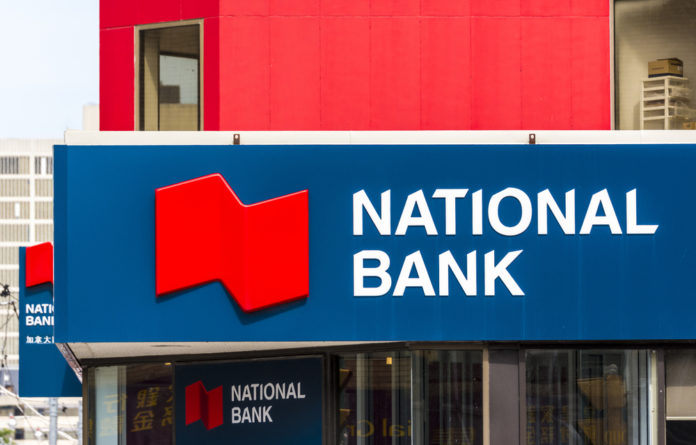 The National Bank of Canada successfully issued over $ 150 million of its financial market certificate on the Quorum blockchain application. The US investment bank JPMorgan Chase has been developing quorum since 2016 and is now establishing a spin-off as an independent company.

The transaction at Blockchain last wednesday was not just an extensive test, unlike the press release of the financial houses. The funds flowed through the banks’ traditional communication channels. At the same time, the banks simulated the transaction with identical details about maturity, interest rates and customers on the blockchain. In the best case, identical results should be achieved. The National Bank of Canada issued a one-year floating-rate Yankee certificate of deposit of $ 150 million. The unsecured certificate is basically comparable to a classic savings certificate. The main difference is the American-foreign bank (Canada) and the addressing of large investors with minimum contributions of over $ 100,000.

In addition to the two banks, the Blockchain experiment involves other partners who invest in the certificate. Investors include Goldman Sachs Asset Management, a subsidiary of the Goldman Sachs Group, the pharmaceutical group Pfizer, and the asset management firm of the American company Legg Mason.

As well as JPMorgan Chase, many banks have been investing heavily in blockchain applications over the last few months and have high expectations for efficiency gains. From international transactions to documentary payment transactions and stock trading, all applications are to be transferred to the Blockchain as the industry so desires.
Quorum is one of the pioneers in the financial industry

“One of the tasks of the JPMorgan Blockchain program is to identify how blockchain technology can add value, increase efficiency, and create a better experience for our clients along the financial value chain,”

The two banks JPMorgan Chase and National Bank of Canada are members of the Enterprise Ethereum Alliance. An association of over 500 large corporations, start-ups and research organizations looking to develop smart contracts and blockchain applications for the corporate world.

Investment house JPMorgan Chase is considering to spin off the quorum project as a separate company. The application is well received in the industry and has now passed several field tests successfully. Blockchain is still at a very early stage, says Umar Farooq, Head of Blockchain Initiatives for JPMorgan’s Corporate and Investment Bank, in an interview.

The company is very optimistic about the potential of the technology. Farooq goes on to say Quorum is attracting a lot of attention. JPMorgan is still primarily a bank and not a software company. Inquiries from outside companies meanwhile exceed the capacities. The bank does not plan to offer the services commercially for other companies, but to put the whole division on its own legs. The bank did not want to comment on a potential buyer or timeline. Until then, JPMorgan Chase continues to invest heavily in quorum. The number of developers should increase significantly in the short term.