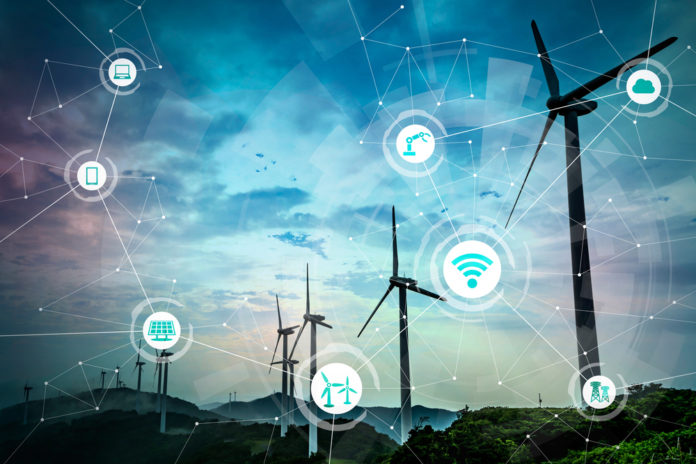 The Dutch company ElaadNL has published a proof of concept for an autonomous smart grid. This is based on IOTA’s tangle and fully balances the power requirements of all devices connected to the network.

Smart grids – meaning intelligent power grids – are the latest craze in the energy sector. Using large amounts of data, they optimally coordinate the generation, storage and consumption of electricity. Usually, a central control unit compensates for the power fluctuations in the power grid. The tech company ElaadNL has now marked a milestone on the way to the power grid of the future. The Dutch presented a proof of concept for an autonomous smart grid, which does not require central control.

Instead, their smart grid is completely autonomous, according to a press release from the company on Thursday, February 14th. This is made possible by the distributed ledger technology from IOTA. On the basis of previously defined decision criteria, the devices connected to the network independently decide whether they want to help compensate for performance bottlenecks or not. Should you decide to help, d. H. Reduce their power requirements or satisfy off peak times, they will receive a reward in the form of IOTA tokens. This incentive should help to bridge bottlenecks. The earned tokens can eventually re-invest the devices into energy at a later date.

The vision of the M2M ecosystem

A coalition of Dutch network operators once launched the E-Laad Foundation with the goal of promoting the marketability of electromobility. In the meantime, according to its own statement, it operates over 3,000 public charging stations. In 2014, the idea of ​​taking electromobility to a new level sprouted. The company ElaadNL split off from the foundation. Since then, it has been exploring the possibilities of a fully autonomous power network based on machine-to-machine communication (M2M). First practical tests with charging stations, where you could pay with IOTA, was carried out in April last year.

And now the breakthrough: for the first time presented the Arnhem-based company their innovation at the Dutch IOTA Meetup in January. On YouTube, Jan-Peter Doomernik from cooperation partner Enexis is downright euphoric:

What we have seen today is basically a blueprint and a working proof of concept of a machine-to-machine ecosystem. So when Gartner talks about the future of Blockchain, it’s called a programmable machine economy. When Gartner wrote about it, it was a vision. Today we saw a live demonstration.

Competition for the electricity grid of the future

Regardless of the pathos is clear: Even the competition does not sleep. The competition for the electricity grid of the future is in full swing. The Saxon start-up Share & Charge, for example, has a similar vision to ElaadNL, but relies on the Ethereum Blockchain in contrast to the Dutch. Also in South Korea the ambitions are great to revolutionize the energy industry.

Meanwhile, the developers of smart grids are all in competition with the greats. Both Siemens and Microsoft are developing their own smart grid solution. However, the two IT giants seem to forego the use of Blockchain or Tangle technology.