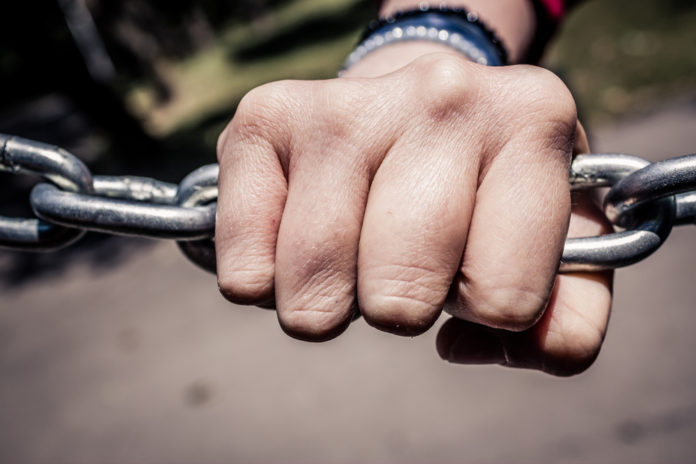 Politicians and supervisors are currently discussing too little about how the politicians can use the Blockchain for themselves. An error.

No question: Politicians and overseers have become active when it comes to the subject of Blockchain. Whether in Europe, the USA or Asia, important questions are being discussed: How to tax cryptocurrencies? How to prove fraudulent transactions to fraudsters? Which rules have to apply to virtual IPOs, so-called Initial Coin Offerings? However, a question is almost never asked: how can the policy use Blockchain for itself?

A candidate in the US wants to change that. Brian Forde is a Democrat from California who is running for a seat in the US House of Representatives. The 37-year-old is often called “the crypto candidate” in the media. Because as one of the few he accepts campaign donations among others in Bitcoin and Ether. And: He is one of the few, perhaps the only one in the entire congress, who understands the complex technology and its potential.

Forde is a programmer and was responsible for Digital Currency at the Media Lab of the prestigious Massachusetts Institute of Technology. He previously advised US President Barack Obama on technology issues. He was also the one who told President 2015 what cryptocurrencies are.

Of course, if Forde was elected, he would only be one of 435 MPs. Not enough to really make a difference. But it would be a start. A beginning also in the question how politicians can use the Blockchain technology for themselves.

For example, they could supply voters in their constituency with a certain number of tokens. With these tokens, voters could vote on important issues. The deputy would then know what is important to the people he represents.

That does not mean that he always has to join the majority opinion. After all, it is not a binding vote. But it would give him a better sense and his voters the feeling to express their opinion quickly and easily.

Also, lenders could be equipped with a separate type of token. The higher the campaign donation, the more tokens there are. This allows them to influence which topics a candidate needs to comment on. It would have the advantage that the donations are held on the Blockchain – so you could relatively easily understand who donated how much and for whom.

Of course, these are only initial ideas – as with all things Blockchain we are still at the very beginning. But it pays to think about the possibilities now as the industry and its regulatory frameworks form.

Forde is still a long way to the congress. On 5 June are the primaries, which he must first win once to be nominated as a candidate of the Democrats. The real choice is then on 6 November.

FomoLab and all the Use Cases of FOMO Token

5 Payment Service Providers Ripple's xVia API It does not take a week for Ripple to be in the headlines....