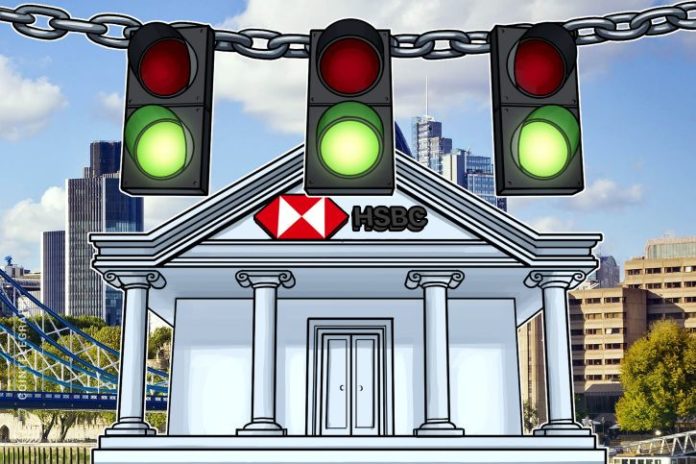 As multiple news outlets report, HSBC, which is the world’s largest trade finance institution, completed a letter of credit for food and agricultural giant Cargill, the US’ largest private company in terms of revenue.

The deal in fact processed last week and involved a shipment of soya beans from Argentina to Malaysia.

The success of the trial transaction means there is potential for blockchain to take hold in the global trade finance market, which is reportedly worth $9 tln, FT reports.

“We don’t envisage the platform as anything other than a utility,” the FT quotes Vivek Ramachandran, head of innovation and growth for commercial banking at HSBC as saying in a statement.

That “utility” could however ultimately involve some of the world’s largest corporations looking to save on processing costs and improve security over paper-based deals.

HSBC had been looking into the technology’s role in trade finance for at least a year, partnering with the Hong Kong’s central bank on a proof of concept in March of last year.