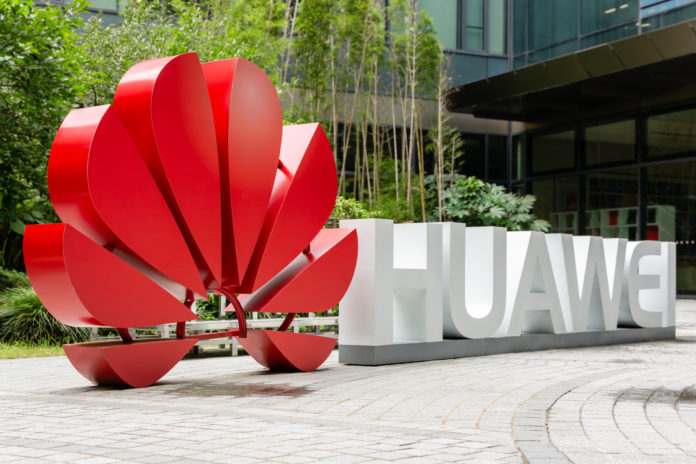 Chinese technology group Huawei is developing blockchain for the Chinese government to streamline data exchange between political institutions and public authorities. Instead of many central data silos, a decentralized register is to be used with the blockchain. Huawei thus creates an infrastructure that plays into the political interests of the party leadership in the cards.

This is reported by the Chinese news magazine East Money. Initially, data will be transferred from the Beijing district to the Blockchain, and further regions will follow according to a proof of concept.

According to Zhang Xiaojun, Huawei Project Director, Blockchain aims to streamline data exchange between government agencies and institutions. In addition, the conversion and transfer of the data to a blockchain-based infrastructure resulted in high administrative costs.

More than 50 institutions in Beijing, including municipal tax authorities, health insurances and public security bureaus, will exchange information about the blockchain in the future. Instead of centralized data silos, the blockchain, as a decentralized register, enables a networked administration of databases with authorized queries and approvals. This ensures interoperability between offices and ministries.

Zhang said the directory will initially contain over 44,000 files and 8,000 responsibilities. After a proof of concept, 16 more districts and counties in China will be added to the network.

Huawei is currently in negotiations with People’s Bank of China (PBoC) to participate in the Digital Central Bank Currency (CBDC) project. The telecommunications provider develops database and network software to handle large amounts of data that the digital currency management infrastructure could deliver.