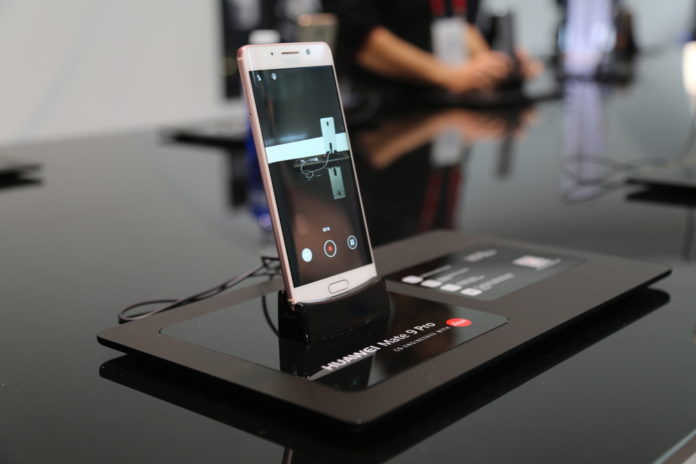 Speaking to Sirin Labs, Huawei discusses the possibility of a smartphone designed specifically for blockchain apps.

The Israeli-Swiss company Sirin Labs has attracted attention in the past with sensational smartphone projects. Et al A $ 15,000 smartphone designed to be particularly secure against cyberattacks, as well as a smartphone and a computer with a crypto currency wallet and its own operating system for blockchain apps are being developed. As Bloomberg reports, Huawei is interested in the technology of Sirin Labs. According to Sirin Labs, companies are in talks to “bring the masses Blockchain technology in a safe and secure way”.

Now it is speculated that Huawei will develop a smartphone that would be suitable for running apps with the blockchain technology. According to insiders, no independent operating system is planned, as Sirin Labs plans. Instead, a way should be found to run Blockchain apps in Android or in parallel.
Difficult ground USA

Huawei wants to expand globally and is currently trying, among other things. gain a stronger foothold in the US. The Trump government’s anti-China punitive tariffs and “America first” motto make the project harder for Huawei. As has just been announced, the biggest US electronics retailer, Best Buy, will ban Huawei’s smartphones from its range. Through technological selling points, Huawei could still win US customers. The Chinese company is also in negotiations with several US mobile operators to boost its overseas sales.