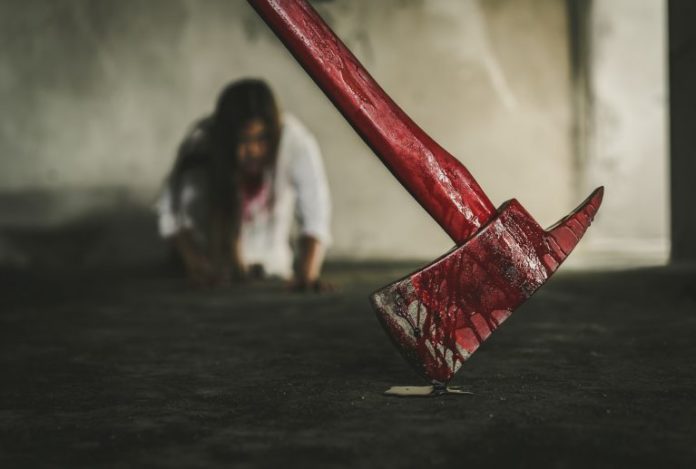 The initial coin offering may have all but died, but the ICO scammer marches on regardless. Whereas legitimate projects have to wrangle with all kinds of challenges including the strength of the market, generating value for investors, creating a real product and actually delivering on the promises they make, the soulless scammer is unencumbered by technical constraints, work ethic or any sense of decency.

How Do You Kill That Which Has No Life?

Much like the humble cockroach, there are few conditions in which the ICO scammer cannot operate. Even with peak ICO and token mania well behind us, scammers persist. There are a few things guaranteed to make scammers scatter, however, including legal action, regulatory enforcement, and of course, unwanted press. The following ICOs have all been branded scams, despite their orchestrators noisily protesting their innocence. Blockchain may be a fertile soil for the germination of new ideas, but it is also a dumping ground for risible concepts and con artists who obfuscate their true intentions. One idea that has been floating around the crypto bowl for some time now is of a gold-backed cryptocurrency. Karatbars is a prime example of the gold-backed fad and one which has drawn some serious questions lately.

In 2018, the German firm launched Karatgold Coin (KBC) after an ICO that reportedly raised $100 million. To follow that first fundraiser, Karatbars is now looking to conduct another ICO in 2019. This time the company claims to be creating the Karatbank Coin (confusingly also KBC) for its cryptocurrency bank in Miami, leading the Florida Office of Financial Regulation (OFR) to open an investigation into the company which is still ongoing.

In a video on the Karatbars homepage, Dr. Harald Seiz introduces himself as “the visionary and founder of Karatbars” which is enough to raise an eyebrow if not a red flag. A Youtube video on April 2019 titled ‘Karatbars Harald Seiz To Create 20K Millionaires by 2021!’ is enough to raise greater suspicion still. Products on the Karatbars site include gift cards, credit cards and actual paper money, all of which can be sold with affiliate marketing. Regulators in the Netherlands called this gold buying and selling system ‘multi-level marketing,’ while Namibia was plain enough to call it a ‘pyramid scheme.’

What of the gold itself on which the entire Karatbars concept is built? Independent researchers have failed to verify the existence of the goldmine which the company claims to own. While cynical minds have often claimed that a goldmine is simply a hole in the ground owned by a liar, in the case of Karatbar, not even the hole exists.

In March, Canadian police froze the accounts of Kevin Hobbs and Lisa Cheng, whose company Vanbex raised $22 million in 2017 from the sale of the Etherparty (FUEL) token. Despite claims that FUEL would be used to create a smart contracts ecosystem, no such thing ever materialized, with court documents claiming there was no intention to ever develop this dream world.

The colorful past of Hobbs gave added interest to the matter, with the company founder reported to have past convictions for drug possession and money laundering. In a twist which sounds like a plot point straight from an episode of Breaking Bad, Hobbs claimed his newfound wealth came not from misappropriated company funds, but from gambling winnings of around $60,000 a month. Put another way, when you have the gambling skills of Hobbs, the house always loses. Records produced by the Royal Canadian Mounted Police (RCMP) show that the Vanbex ICO was completed on Aug. 17, 2017. Hobbs then withdrew around $5.5 million from OTC trading desk Cumberland, with the first of the transactions occurring just four days later on August 21. From there it is alleged that Hobbs and Cheng went on a luxury spending spree. The fraud investigation continues, although no charges have as yet been brought, but that has not prevented investigators from freezing the duo’s bank accounts and seizing personal items including two Range Rovers and a Lamborghini.

In Canada they claim the Mounties always get their man, and although you may know precisely when they’ll come calling, revving around in a high-powered sports car is a surefire way to land in their crosshairs. When Mountie? Shortly after ‘When Lambo?’

In April, one of the biggest scams of the year was ended when Korean police arrested 12 people on suspicion of stealing $18.7 million from elderly investors through a ponzi scheme called M-Coin. Perhaps the most interesting part of the story, however, is that the investigators were first alerted to the crime with the aid of an artificial intelligence designed to scour the internet for keywords and phrases. Once the authorities were alerted, the criminals were duly tracked down and arrested. This means that artificial intelligence is now officially smart enough to know a scam when it sees one, even when human intelligence isn’t. Not all ICO misadventures reach the heights of M-Coin, FUEL or Karatbar, but those who believe more modest indiscretions may go unnoticed would do well to heed the story of adult content marketplace Fantasy Market. Its founder Jonathan C. Lucas raised a mere $63,000 before being hauled up by the SEC this September. According to SEC litigation, “Lucas made numerous materially false statements in a whitepaper and online to induce investors to participate in the ICO.”

It added: “Lucas claimed that a “working-beta” version of the company’s adult-entertainment platform existed when one did not, presented a fictitious management team, and misrepresented his own experience.”

Following the SEC findings, Lucas agreed to pay back $15,000 to resolve claims, pending court approval. The irony is that although Lucas persuaded investors to buy into a completely Fantasy Market, the even greater fantasy was believing that he could get away with it.

Why do you think so many people are taken in by ICO scammers? Let us know in the comments section below.

The post ICOs Are Dead But ICO Scammers Are Immortal appeared first on Bitcoin News.