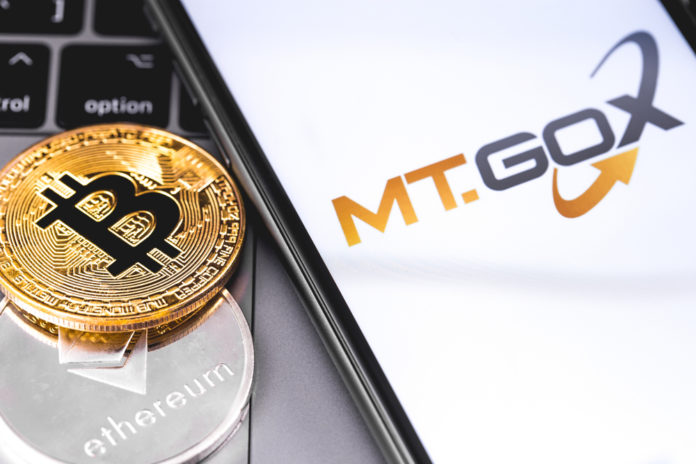 Mark Karpeles has revealed he’s “starting from zero” with a new blockchain project soon after escaping most charges in a court case over the collapse of bitcoin exchange Mt. Gox.

Talking to reporters at the Foreign Correspondents Club of Japan on Wednesday, The Mainichi reports, Karpeles said his new startup will develop a secure operating system based on blockchain.

Karpeles will act as as chief technology officer of the new Japan-registered firm, Tristan Technologies Co.

Karpeles told reporters he wants to help make Japan a global leader in blockchain, the technology behind virtual money like bitcoin. His new company, registered in Japan, aims to create a new, secure operating system that is much faster than those currently in use, he said.

In early 2014, Mt. Gox revealed it had previously suffered a massive hack involving 850,000 bitcoin, some of which was later found.

No more to say here!