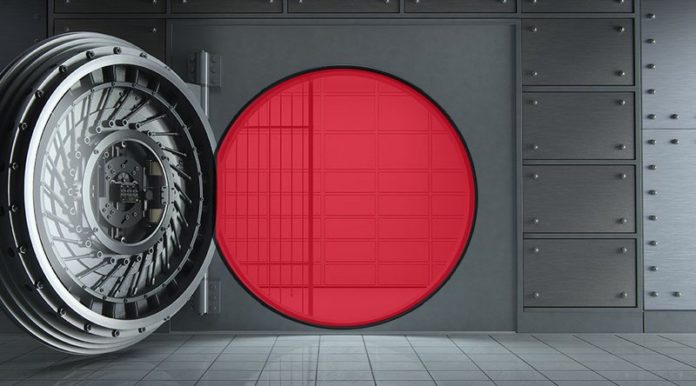 When Tokyo-based Mt. Gox got hacked to the tune of 650,000 bitcoin in 2014, Japan learned early on the tough lessons of cryptocurrency theft. Yet, to this day, despite the country’s ongoing efforts to educate investors and ramp up oversight of crypto exchanges, it still feels the sting of hackers.

On September 20, 2018, on the heels of the Osaka-based Zaif heist, which amounted to $60 million in losses, the country’s National Police Agency (NPA) issued a report of cryptocurrency thefts involving exchanges and individual crypto wallets for the first half of 2018. Japanese news outlet Asahi Shimbun was the first to report on the information.

According to police authorities, during the first six months of 2018, cyber thieves made off with a startling $540 million (60.503 billion yen) in cryptocurrency. Of the stolen money, $58 million came from exchanges, while the remaining $22 million was taken from individual crypto wallets.

During this time period, there were 158 instances of theft — triple the number for the same period last year. In fact, the entirety of 2017 saw 149 breaches, amounting to losses of only $6 million.

NEM coin accounted for the share of the hacked funds, with the majority being taken in the Coincheck breach earlier this year. Bitcoin losses of $7.66 million resulted from 94 breaches. Ripple (XRP) accounted for $13.5 million of the losses and 42 instances of theft.

Finally, 14 cases of theft involved ether, the native cryptocurrency of the Ethereum platform, totalling losses of about $542,000.

Sixty percent (102 incidences) of the 158 total reported incidences were due to individuals using the same ID and password for their cryptocurrency accounts as they did for email and online shopping — a no-no for anyone trying to safeguard online assets.

Lessons were learned in the Coincheck heist. After the rattling event, Japan’s financial watchdog, the Financial Services Agency (FSA) kicked up efforts to bring exchange operators in line with newer security measures, brought on by laws that went into effect in April 2017.

Tech Bureau Corp, the company that operates Zaif cryptocurrency exchange, received two warnings from the NSA this year for its lax security measures and is likely to receive another, as regulators do their utmost to reduce cryptocurrency losses in the country.

In an open letter to the Internal Revenue Service (IRS), the U.S. House’s Committee on Ways and Means argues...