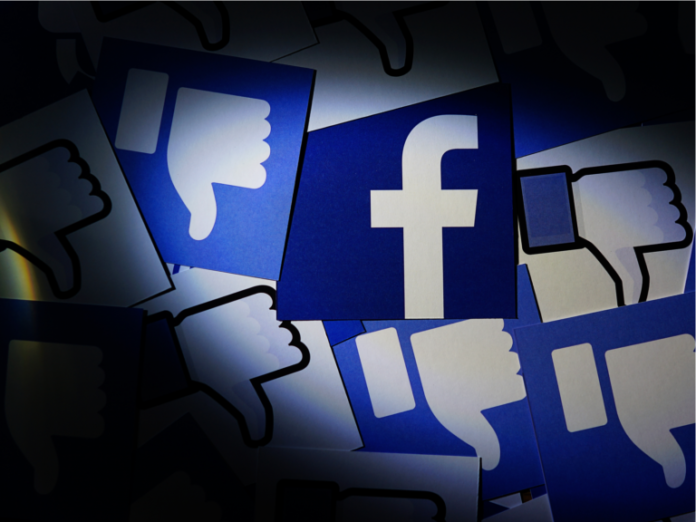 In Monday’s edition of The Daily, we examine Facebook’s latest security scare, and what this means for cryptocurrency users. We also take a look at classic snake game Slither.io which is coming to the Tron blockchain, and consider some potential design for Bitcoin’s satoshi symbol.

Facebook’s New Feature Gets the Thumbs Down

Facebook, which previously encouraged users to link their cell phone to their account for authentication purposes, has quietly made those numbers publicly searchable. As a result, every one of your Facebook friends – and potentially every single person on Facebook, depending on your security settings – can look up your number. For cryptocurrency users, accustomed to hearing cautionary tales of SIM-swapping, this is particularly troubling.

For years Facebook claimed the adding a phone number for 2FA was only for security. Now it can be searched and there’s no way to disable that. pic.twitter.com/zpYhuwADMS

Thanks to Facebook’s new feature, an attacker can obtain a target’s cell phone number with comparative ease and from there socially engineer their way into taking controlling of it. “Using security to further weaken privacy is a lousy move — especially since phone numbers can be hijacked to weaken security,” tweeted one security expert. In related news, the Guardian is reporting on how “Facebook has targeted politicians around the world … promising investments and incentives while seeking to pressure them into lobbying on Facebook’s behalf against data privacy legislation.” Hypersnakes Slides Its Way onto the Tron Network

Tron Arcade and Mixmarvel have teamed up to bring the classic game Slither.io to the blockchain. Hypersnakes, the blockchain iteration of Slither.io, allows players to compete and earn TRX without a wallet, making it easier for gamers to acquire cryptocurrency. The classic game comes with added battle royale gameplay, airdrop treasure chests and other features design to incentivize adoption and fuel competition. Hypersnakes launched in beta on March 1, with the full release scheduled for mid-March.

Tron Arcade, with $100 million of backing, is dedicated to funding and publishing high-quality games in the blockchain space. To date, gaming and gambling have proved two of the most popular use cases for the Tron network.

The satoshi or “sat” is the smallest unit of bitcoin, 100 million of which make up a whole bitcoin. While Bitcoin has had an unofficial logo for years, no one seems to have bothered drafting one for the humble sat. As focus has returned to microtransactions in recent months, however, coupled with the “stacking sats” movement – saving small amounts of bitcoin in the assumption they’ll one day be worth a lot – there has been renewed interest in the simple sat. A number of user-generated designs have been shared on r/bitcoin this week, with the most popular, with 1,400 upvotes, comprising the S and @ symbols fused together to create “sat.”