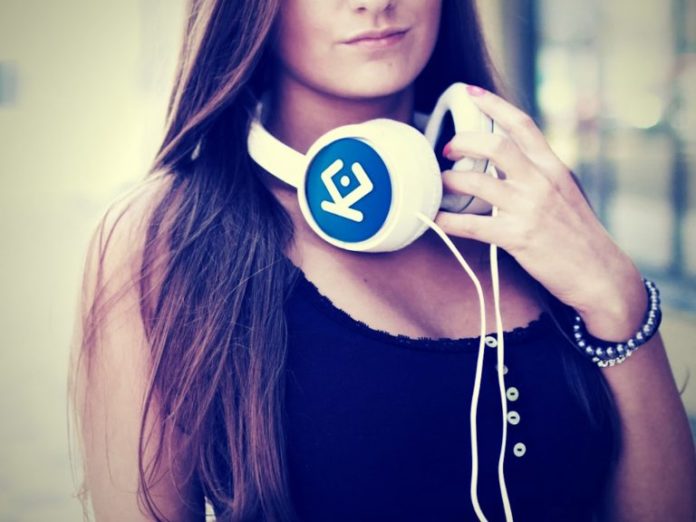 In Tuesday’s installment of The Daily, we begin by checking in with a couple of the leading exchanges in the cryptosphere. Kucoin has unveiled a new look and a slew of new features, while Binance is poised to launch the testnet of its long-awaited DEX. We’ll finish by examining an integration between sentiment analysis service The Tie and Trading View that will allow traders to correlate markets with moods.

On Feb. 18, Kucoin underwent scheduled downtime to ready the exchange for a major overhaul. Upon the platform’s return, traders were greeted by a new login page, new wallet addresses, new trading engine, and new dashboard. To celebrate the upgrade, traders can enjoy zero fees for the next three days. In a tweet, CEO Michael Gan noted that his team was working to further improve the platform based on user feedback. Stablecoins have a dedicated section in the redesigned exchange, where they now nestle under a tab simply marked “SC.”

The new-look Kucoin supports more order types, incorporates new APIs, and has a clearer dashboard that makes it easier for users to determine their security and account verification level. Upon logging in to the exchange for the first time since the upgrade, users will be prompted to set a trading password. Other features incorporated into Kucoin 2.0 include a tiered trading fee discount program designed to increase liquidity, and the ability for users to unilaterally freeze and unfreeze their accounts.

Binance’s decentralized exchange (DEX) is inching closer to its public release. Tomorrow, Feb. 20, the testnet will launch ahead of the mainnet going live. In an announcement, the exchange explained: “Infrastructure-wise, the testnet of Binance Chain will start with 11 test nodes. We will test various combinations of nodes to optimize performance. While many have asked, the number and selection criteria of mainnet nodes are yet to be decided. At this stage, we simply want to develop a best-in-class DEX as fast as possible.”

The DEX will launch with the Binance-owned Trust Wallet integrated, before adding support for third-party hardware wallets such as the Ledger Nano S. Binance coin (BNB), which will be used as a primary trading pair and to cover fees on the DEX, has surged in price in recent weeks in the build-up to the platform’s launch.

Technical analysis and sentiment analysis have traditionally been separate disciplines that haven’t easily intersected. The former entails staring at charts, while the latter requires gauging what communities are saying or “feeling” about particular assets, before taking an educated guess as to where the market is likely to move. Sentiment analysis service The Tie has now completed Trading View integration, enabling users to overlay charts from both disciplines.

Its BTC chart, for example, shows sentiment closely correlated with price, but with some divergence over the last three days. Alongside the traditional Trading View dashboard are metrics such as sentiment, hourly sentiment, one-hour price projection and the accuracy of this prediction expressed as a percentage. “On top of the technical indicators Trading View already offers, The Tie has added the ability to chart 13 custom indicators including sentiment, NVT ratios, relative tweet volume, and more all on the same chart,” explained the platform.