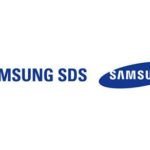 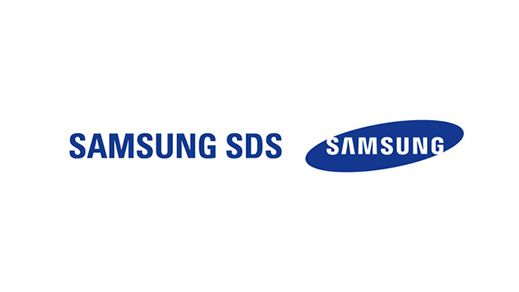 According to a recent report, Mahindra, an IT giant based in India has now formed a partnership with SDS which is the systems integration division of Samsung. The main purpose of this partnership is to be involved in the global blockchain market.

SDS is set to increase the rate at which it utilises its Nexledger blockchain platform in the United States, Europe, and India. This is to enhance the growth of business operations across the above-mentioned countries. Also, on further updates on Nexledger, Mahindra is expected to work with Samsung SDS.

Nexledger is a blockchain security platform which was established in 2017 and it has functioned in several areas such as manufacturing, logistics, finance, and more. For example, the solution was put to test in export customs logistics services by the Korean Customs Service. It was also tested by 48 different organisations such as shipping companies, insurance companies, and public agencies.

Samsung SDS has recently made it known that its own blockchain accelerator technology called Nexledger Accelerator which reportedly enhances the speed of processing transactions will be launching soon. This is after a successful trial with Hyperledger Fabric.

Mahindra has reportedly trained 70 percent of its employees on how to deal with the latest technologies. This training is mainly focused on things like the Internet of Things (IoT), Artificial Intelligence, cybersecurity, and blockchain technology.

This is not the company’s first time of dealing with blockchain technology or integrating DLT into its operations.

In the past, the company did make use of IBM’s blockchain technology to create a solution focuses on helping to reduce invoices between its auto division and their numerous suppliers.
Furthermore, IBM has also made it known that the India based tech giant is investigating the use of blockchain to track parts and improve auto recalls.

Bitcoin Cash Milestones and Liberland’s Merit in the Weekly Video Update From Bitcoin.com

Cashshuffle mixes transactions worth millions of dollars, merchant locations listed on Acceptbitcoin.cash surpass 1,000, and Liberland’s Merit token, which is...