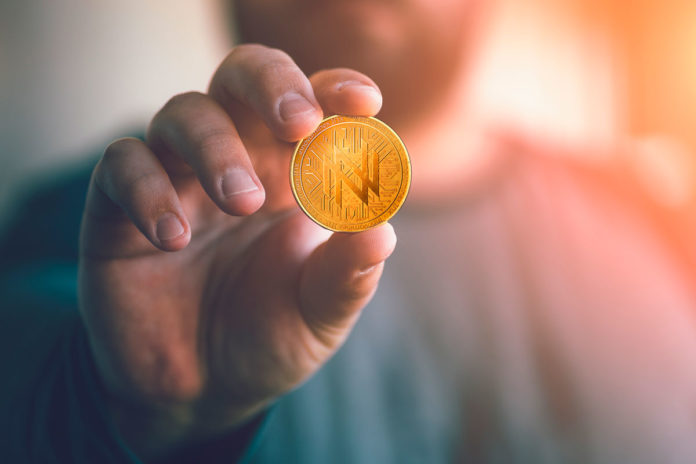 InnovaMinex ICO has started last week. InnovaMinex promises to open the market for investing in precious metals and the mining industry for a wide range of companies and individuals. InnovaMinex has already launched in sale 210 million INX tokens, which have a unique mechanism: even when the price of a token falls, the tokenholder remains in the win position …

It is not a secret that today gold is one of the most effective investments.  InnovaMinex is going to make this investment accessible to a wide range of consumers through the use of the blockchain technology and the creation of its own cryptocurrency. InnovaMinex’s customers will be able to get the best price for precious metals and products for them from InnovaMinex, as well as, the full confidence in the transparency and security of all transactions within the system.

The main token sale of the  project started on November 26th and will be divided into four phases (each one of a two week duration). The ICO ends on January 26, 2019, or earlier, if all the tokens will be sold. InnovaMinex ICO offers their contributors a pleasant bonus system. The system actually gives earlier investors more bonus upon a purchase.

In addition, every InnovaMinex investor who buys more than 14,000 INX tokens will receive a special gift from the company – a unique numbered 100 gram silver ingot.

What is the value of the INX token?

The main purpose of INX token is to perform the function of a “fuel” for the InnovaMinex platform. The main goal of the project is to make gold and other precious metals more accessible to a wide range of people using INX cryptocurrency, by reducing their prices to end customers, ensuring the transparency and security of all transactions happened within the system. The INX Token will give tokenholders the right to purchase gold and gold products 25% cheaper than the market price. As demand for gold grows from year to year, INX demand will also grow. In addition, token holders who will keep their INX tokens on a cold wallet for 3 months will be eligible to receive part of the 25% of InnovaMinex income quarterly in the form of discount vouchers. These vouchers can be redeemed while buying gold and items made from precious metals. These vouchers can be used to pay up to 90% of the value of the goods. This approach will allow the project to make storage of INX tokens profitable and reduce the number of those investors who want to sell them.

The InnovaMinex project has MVP.  Moreover, the main stakeholder of InnovaMinex is MinexCorp, which already owns several gold mines in Colombia and leads gold mining.

Use of ICO funds

The main aim of the InnovaMinex project is to organize a secure and highly sensitive network capable of providing a fair environment for all clients. Upon the completion of the ICO, 75% of the funds received will be immediately transferred to the project implementation – expansion of mines, construction, development the network and ATM networks. All phases of the project will be subject to an external audit in terms of the effectiveness of the funds use. All results will be available to InnovaMinex token holders.

The remaining 19% of funds raised will go to marketing and innovation in development, customer support and legal advice, as well as to ensure the full functioning of the InnovaMinex platform for at least five years. The company plans to allocate 1% of funds to social projects related to mining, and leave 5% to overcome unforeseen difficulties.

Gold is not a startup. Today it is a stable tool that we used for  trust. We are sure that in a few years InnovaMinex will become symbol of confidence and stability.