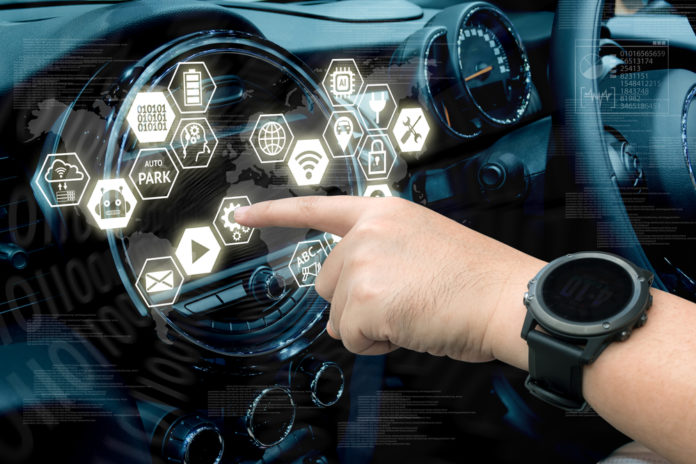 Accessec GmbH, a security strategy company, launched an IOTA Tangle Wallet for Motor Vehicles on February 28th. The automatic refueling and payment should be so easy and safe. In addition, the integrated wallet supports the development of various compatible technologies.

One of the promising fields of application for IOTA is intelligent mobility. Currently, there is an idea competition on Smart City initiated by IOTA, which also deals with the networking of vehicles. The German tech security company Accessec is taking the integrated car wallet another step in the direction of smart mobility.

Refuel and pay with the IOTA Token

The wallets based on the IOTA Tangle enable the automatic fueling or recharging of the vehicles equipped with it. Wallets can interact directly with point-of-sale (POS) terminals, for example, to arrange for payment to a merchant. Users just have to make sure that the two hardware components are physically close enough to interact with each other.

The simultaneous use of a car wallet and the matching PoS terminal solution now enables automotive suppliers, manufacturers and charging infrastructure companies to equip all vehicle control units and charging stations with compatible technology. The development team has developed a simple and trusted authentication and validation process that benefits everyone involved, the press release said.

Since IT security and identity management are part of Accessec’s core business, the development team sets high standards for the project. It examined all components in detail on security features, it is called from company side. For example, a strict SDLC (Secure Software Development Lifecycle) process was followed throughout the development. The specialists presented potential threats and conducted a basic risk analysis.

This has allowed to gain important insights that are reused for production. Thus, security problems of existing and implemented wallets or PoS terminal software modules would no longer pose a threat, the statement states. Now Accessec is seeking further cooperation with industrial companies and infrastructure managers.