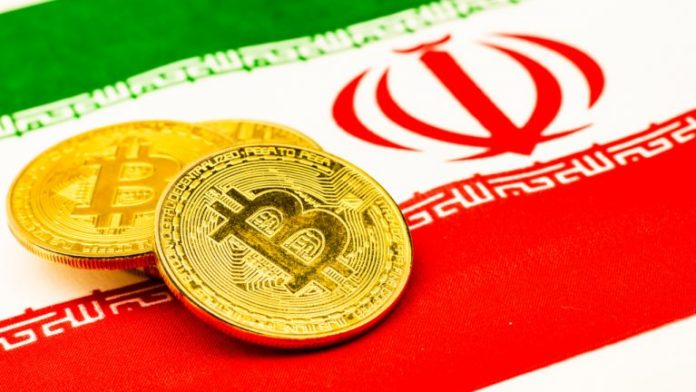 Iran has reportedly revised the country’s cryptocurrency regulation to require licensed bitcoin miners to sell their coins directly to the central bank for use to fund imports.

The measure proposed by the Central Bank of Iran [CBI] and the Ministry of Energy requires licensed cryptominers to sell the coins they mine directly to the CBI.

“The Ministry of Energy is tasked with defining a ceiling for output of authorized crypto units subject to the energy consumed by each unit. Miners’ output should not exceed the ceiling,” the publication added, noting that the central bank will soon announce details of the new law.

Mostafa Rajabi Mashhadi, deputy head of Iran’s Power Generation, Distribution, and Transmission Company (Tavanir) and the spokesperson for the power industry, confirmed that “These cryptocurrencies can be exchanged according to the regulations set by the central bank,” Mehr news agency quoted him as saying.

Presstv, an Iranian state-owned news and documentary network affiliated with the Islamic Republic of Iran Broadcasting (IRIB), explained: “The miners are supposed to supply the original cryptocurrency directly and within the authorized limit to the channels introduced by the CBI … The legal cap for the amount of cryptocurrency for each miner would be determined by the level of the subsidized energy used for mining and based on instructions published by the Ministry of the Energy.”

Cryptocurrency analyst Alireza Shamkhi told ISNA news agency that the new law is vague and ambiguous. For example, it does not state how the central bank will price cryptocurrencies or the exchange rate between dollars and rials. Previously, miners could exchange their cryptocurrencies for dollars, rials, or other currencies at market prices. He added that the requirement for miners to report their output to the central bank is not seen in other industries, concluding that the new law will likely reduce the industry’s attractiveness and significantly lower miners’ profit margin.

What do you think about Iran’s new cryptocurrency mining law? Let us know in the comments section below.

Contrary to popular opinion, the crypto world is full of challenges and inconsistencies. Walletreum is built to tackle the challenges...