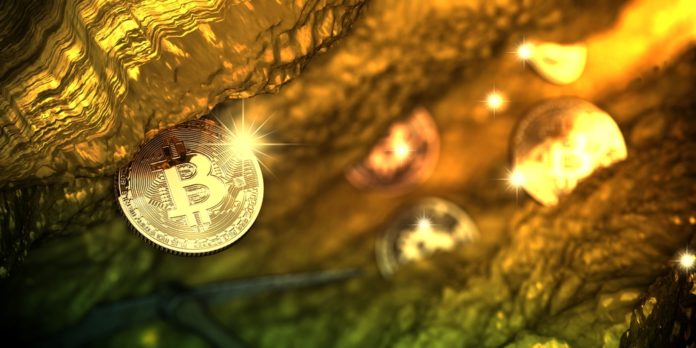 The rush of cryptocurrency fame has some people asking if gold is the answer.  Similar to the gold rush back in the day in California, the peak has quite a buzz going around.  However, when the buzz died down, it had some investors worried. Was it just a hype? Is it all over now?  That’s not the case and true investors know why they invested in Bitcoin and really understand and back its technology advancement. However, for those that just “jumped on the bandwagon” and went with it, it could be a bit scary.  Everyone gets excited when an investment is rising to the top. However, what goes up must come down. And, if it goes way up quickly, there is most likely going to be a crash, most investors try to sell before this crash.

According to LearCapital, Gold has proven its value over time.  After all, we were using it as a method of currency for 1000’s of years.  It is a good investment as it has value all over the world. This isn’t an investment that is fully reliable on one economy.  As we get more and more global, this is important as the global economy will further affect everything. This is the same for Bitcoin.  Bitcoin can be used in countries that don’t even have proper banking systems. It is a way that everyone can invest around the world, no matter what a particular economy is doing.

Things Gold and Crypto have in common.

Cryptocurrency and gold have a lot in common.  Things such as there is only so much of each of the Earth.  This is a currency that is like the US dollar or the Japanese Yen. And, furthermore, it isn’t a currency that is similar to stock.  Companies can create more stock if they would like. The government can create more currency within reason. The economy of those currencies is affected by what is around them and their area.  Sure, local economies are affected by the global market as well. But, it is affected in a different sense than that of gold or Bitcoin.

Bitcoin originally piqued the interest of investors as not something they would make money directly with.  They were more interested in how to transfer and store money that isn’t in the normal banking situations. They wanted to build this alternative option for the world.  This idea of a blockchain was intriguing and it would open up so many options for not just banking. Combine that with the low fees and it was something that would take the world by storm.  Those that took the time to invest in it, originally, was with the right intentions. However, for those that just wanted on “the bandwagon”, well, their investments may not have panned out so well.

If you are looking to invest for financial reasons only, you might want to take a look at gold.  Although Bitcoin is considered a safe haven investment, it does have some volatility to it. Many first time investors are looking at things that are a little less volatile.

Bitcoin mining rig deliveries from China are delayed due to the coronavirus according to a few Chinese manufacturers. Microbt and...