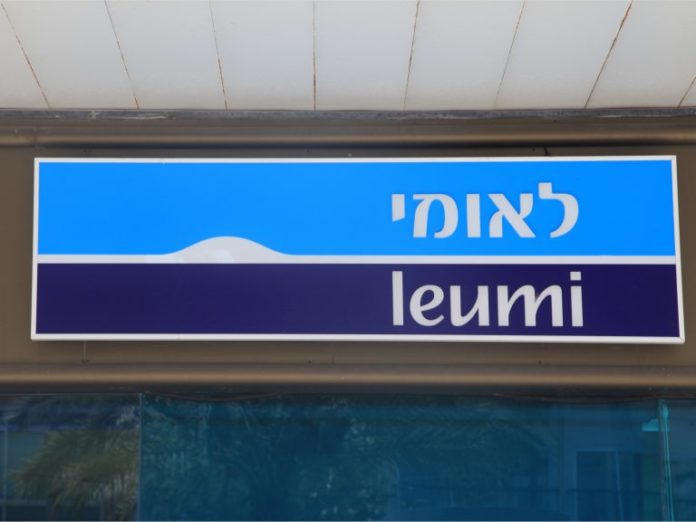 In February 2018, the Supreme Court of Israel issued a temporary injunction order forbidding a major bank in the country from halting the activity of a local cryptocurrency exchange. Now the bank has been forced to accept that the company’s account will remain open indefinitely.

Also Read: Community Funding and Bringing Smart Contracts to BCH in the Weekly Update From Bitcoin.com

Tel Aviv-based cryptocurrency exchange Bits of Gold can continue to have an account with Bank Leumi thanks to the intervention of the Israeli Supreme Court. The court has advised the bank to accept the appeal of the exchange against the closing of its account and the two sides reached a settlement that the judges validated as a ruling on Monday. The three supreme court judges who presided over the case also wrote that the exchange will continue its operations with “virtual coins” in compliance with any future regulations if and when those will be issued. The exchange told local media that “This is a tremendous achievement for the company and the digital currency community, when the Supreme Court actually intervened and forced the bank to allow the company to manage an account whose main activity is connected to digital coins, despite the bank’s objection in principle.” Yuval Roash, CEO of Bits of Gold, added: “We worked hard to set up a company that met regulatory requirements in a new industry, and that work paid off. We managed to prove to the court that we are worthy of the trust of the banking system and that the attempt to close our bank account was wrong.”

Final Chapter in Bits of Gold vs. Leumi Saga?

In 2015, Bank Leumi decided to close the account of Bits of Gold, which is legally licensed as a currency changer business, only because it deals in cryptocurrency. The exchange turned to the courts and for several years kept working thanks to an injunction while awaiting a final verdict. In 2017, the Tel Aviv District Court authorized the bank to disallow Bits of Gold from trading in bitcoin, and the company appealed this decision to the Israeli Supreme Court which issued a temporary injunction. In early 2018 the Supreme Court ordered that the company can keep its account until a ruling was issued on the entire case.

This latest development should mean that the bank will no longer discriminate against businesses that deal with cryptocurrency without a justification to do so, however this does not mean that Leumi is now welcoming this type of activity. In the Bits of Gold settlement, the bank says that it reserves the right to examine each action in its account and take steps it thinks are needed to minimize risks from the company’s activity, and that this is not a precedent or an agreement for accepting any accounts in similar cases.

What do you think about this legal development in Israel? Share your thoughts in the comments section below.

The BitTorrent (BTT) price is down over 5 percent in the last 24 hours following news of BitTorrent and TRON...