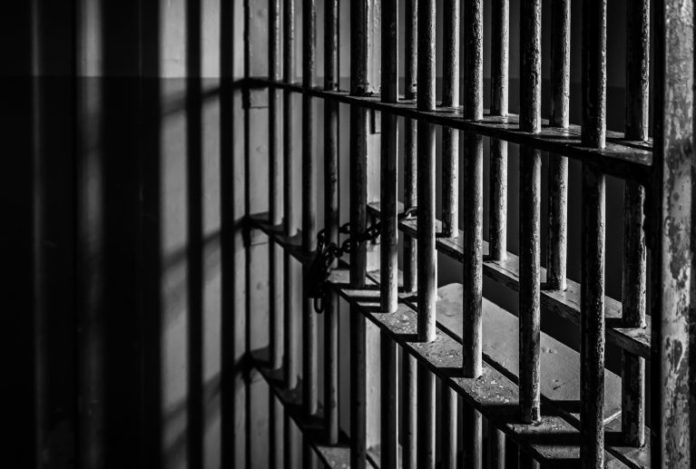 In an interview from prison, one of Deepdotweb’s operators has disputed the $15 million allegedly made from “illegal” referral links, claiming “There was no such amount.” Currently on remand in France, Israeli citizen Tal Prihar stands accused of directing visitors towards darknet markets (DNMs) in his role as Deepdotweb administrator. The popular site published articles about darknet drug busts, new onion services and other stories related to online marketplaces. The 38-year-old believes he is the victim of a U.S. witch hunt.

Locked Up for Sharing Information

According to the U.S. indictment, Prihar and his business partner referred hundreds of thousands of users to the darknet during Deepdotweb’s tenure, and those users made hundreds of millions of dollars worth of purchases. The indictment refers to goods such as heroin, fentanyl, cocaine, crystal meth, firearms and stolen financial information.

The interview was conducted in Hebrew via Prihar’s attorney, Nick Kaufman, and the accused made points which will be familiar to anyone who followed the Silk Road case: “We did not create the demand. Neither the guns nor the drugs. So if someone was going to buy a gun and kill people or buy drugs, he would do it regardless of us.” “I don’t know that any specific crime was ever committed just because of something I listed or posted,” ventured Tal Prihar. “On the contrary, our goal was to prevent crimes against personal and economic freedoms and try to minimize bodily and mental harm. There was nothing in our information to convince or coax people into doing something they did not intend to do without us, for better or worse.

“The site was used in general to warn of dangers, poisonings, thefts, and to refer to places we believed to be the least harmful to those who had already decided to use [illicit substances]. We did not recommend and did not push. We never put up an advertised article to promote the use of one or another site, or any other illegal product … I have no doubt that in the absence of [Deepdotweb], many more people would have died from online drug purchases.”

Prihar stressed that the legal case against the pair is entirely without precedent, asserting that he and Phan are the first ever people to be charged, under anti-money laundering laws, for sharing darknet market referral links. “Their [FBI] interrogations were about the same as an elephant in a china shop,” he claimed. “In general, to this day, I really don’t know that we have committed any offence.”

After seizing Deepdotweb last May, the FBI deleted all of the news articles on the site, with some critics labeling the action an assault on the freedom of the press. At the time of its closure, the site featured hundreds of articles penned by multiple authors.

Prihar is currently housed in an unspecified prison in a Parisian suburb, awaiting extradition to the U.S. Of his current environment, he had this to say: “The rooms are full of blood-sucking insects, and my whole body is covered in bleeding bites. The yards are full of rats and there are many cases of tuberculosis and disease. I experience antisemitism here, lots of loneliness, sadness, concerns and concern for the family.

“When I was arrested, one of the policemen boasted ‘We caught another Jew who took money.’ That is about the recurring motif of the French towards me and all foreigners, like a terrorist. Since I was arrested, no Israeli official has visited me … The stress is unbearable.” Prihar can expect little sympathy from U.S. attorney Scott Brady, who earlier referred to the bust as “the single most significant law enforcement disruption of the darknet to date.”

Tal Prihar’s interview was published less than a week after Italian authorities revealed the arrest of three men accused of operating Berlusconi Marketplace. The site ceased operating in October, and the announcement, in which it was revealed that 2.2kg of drugs were seized, had been anticipated. Prosecutors claim that Berlusconi was “the most important market in the Dark Web, both for the quantity of items for sale [and] volume of trades with over 100,000 illegal product announcements.” In reality, Berlusconi didn’t make the top five DNMs, even at its peak. Despite the site’s demise, more than 30 darknet markets remain active.

Do you think Deepdotweb’s operators are being unfairly targeted by U.S. prosecutors? Let us know in the comments section below.

The great bitcoin reward halvings are coming and many newcomers have not experienced a halving event unless they joined the...