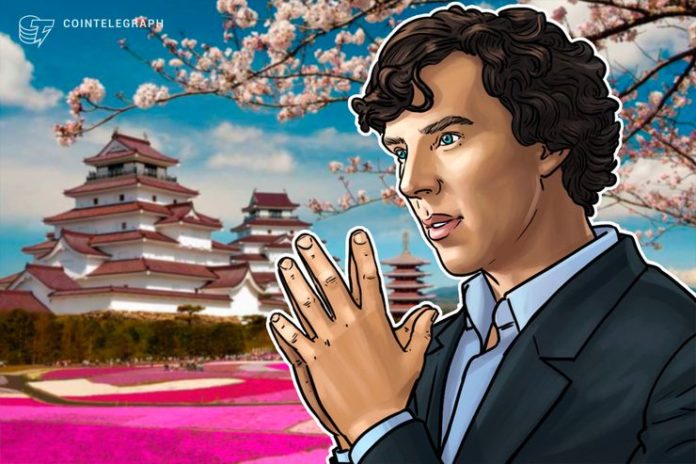 The Financial Services Agency (FSA) of Japan has launched an investigation after $60 million worth of cryptocurrencies were allegedly stolen from local crypto exchange Zaif, Cointelegraph Japan reports Friday, September 21.

According to the report, the FSA has sent its staff to Tech Bureau — Zaif’s parent company based in Osaka — to verify whether the company will be able to cover customer losses.

As Cointelegraph Japan has learnеd, the Japan Virtual Currency Exchange Association (JVCEA) has urged all local crypto exchanges to conduct an immediate inspection of their security protocols. Following the notice, exchanges BitFlyer and Quoine reported they had not detected any data breach during the check.

As Cointelegraph has previously reported, Zaif experienced a security breach on September 14, but the server error was only detected on September 17. Hackers reportedly stole cryptocurrencies amounting to 4.5 billion yen from users’ wallets along with 2.2 billion yen from the assets of the company itself, with total losses totalling $59.7 million.

According to Cointelegraph Japan, Zaif previously received two administrative warnings from the FSA in March and June. The first mentioned instances of “system failure” and “fraudulent withdrawals.” Despite Zaif failing the check, the exchanged was not closed.

The Japanese National Police Agency recently published a report stating that crypto thefts have tripled in 2018. During the first six months of this year 60.503 billion yen ($540 million) worth of crypto was stolen from different wallets. The biggest hack of this year took place in January 2018, when 58 billion yen ($520 million) worth of NEM coin were stolen from Coincheck crypto exchange.

Over 30 years after creating eCash, a predecessor of bitcoin and other cryptocurrencies which spawned the Cypherpunk movement of...