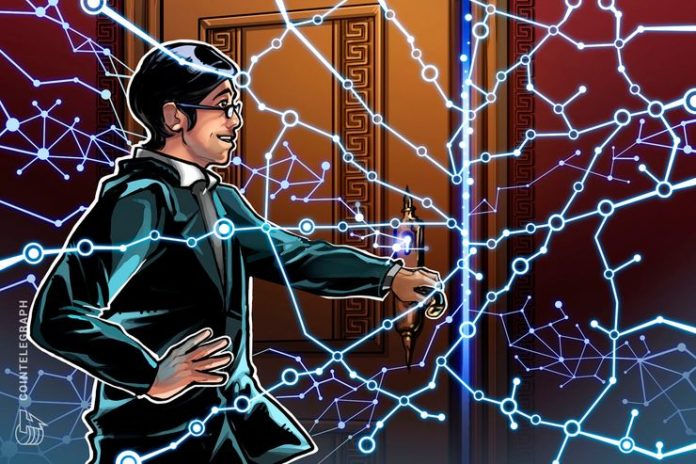 According to the report, the blockchain association has filed a demand with the government to regulate the new technology to benefit from its opportunities instead of focusing on its negative “short-term side effects.”

The association stressed that it demands the government’s regulatory action on both blockchain technology and cryptocurrencies, including Initial Coin Offerings (ICO), Korea Joongang Daily reports. The move aims to assist in generating employment, as well as to “pave the way for Korea to lead the world in the fourth industrial revolution.”

Yoo Joon-sang, the president of the association, pointed out that other countries are actively applying blockchain technology “to all aspects of society including health care, retail and logistics,” stressing that in South Korea,

“Instead of welcoming the people’s fervor for the technology, the government is focused on controlling it to address negative short-term side effects. This is essentially kicking away the economic opportunities that lie in front of us.”

The Korea Blockchain Enterprise Promotion Association was officially established on July 17, 2018 in response to the increasing popularity of distributed ledger technology (DLT).

The association consists of former politicians including National Assembly member Ryu Keun-chan and former prime minister Lee Soo-sung, as well as academics such as Kim Hyoung-joong, head of Korea University’s Cryptocurrency Center at the Graduate School of Information Security.

South Korea’s relationship to cryptocurrency and blockchain technology has seen both positive and negative sides, as the country has banned anonymous crypto trading and forbid minors and government officials from trading, but more recently has lifted the ban on Initial Coin Offerings (ICO) and legalized Bitcoin (BTC) as a remittance method.

Earlier this week, South Korea’s financial holding firm KB Financial Group released a report that showed only two percent of the country’s citizens intend to invest in cryptocurrencies in the future.

On Aug. 6, public biotech institution Macrogen, which represents the country’s leading gene sequencing service provider, announced it is developing a blockchain-powered genomic database to secure and transfer clients’ genomic and other medical information.

Why Havn’t The Internet of Things and Blockchain Joined Forces Yet?

The Internet of Things is growing and becoming more prevalent every day. In a time of great technological change, it’s...