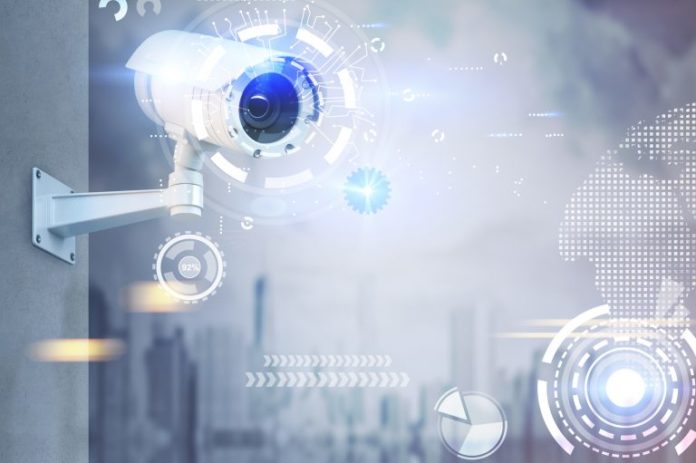 The publication of crypto exchange Kraken’s 2019 Transparency Report has provoked discussion about the scale of government surveillance. According to the report, Kraken received 710 requests last year (or two per day), impacting approximately 1,222 accounts. The report provides further evidence that exchanges are coming under intense scrutiny as global governments get tough on crypto.

As noted by Kraken in its tweet publicizing the latest Transparency Report, the “trend is obvious,” with costs associated with handling law enforcement requests increasing even in a relatively flat market. To underline this point, the exchange reposted its 2018 Transparency Report. Since then, Kraken has noted a whopping 49% increase in global requests (710 vs 475). 62% of those resulted in Kraken providing data, with U.S. authorities constituting the majority of requests (61%) followed by Great Britain and the Netherlands. Crypto and fiat currency exchange Wirex has reported even greater growth in LE queries for 2019. Michael Moore, Chief Compliance Office at Wirex, told news.Bitcoin.com:

We’ve seen over the course of the last 12 months a steady increase in law enforcement inquiries that we have received, with double the amount being received in 2019 vs 2018. This is to be expected as the company continues to grow and take on more customers. It also reaffirms the need for the industry to be vigilant and the need for compliance.

Moore also spoke of “efforts made by disreputable individuals and organizations to target the fintech industry” including fraudsters and money launderers. “These factors, among others,” he concluded “justify the continuous investment Wirex makes in its infrastructure, ensuring we have the right systems for both known and unknown scenarios.”

As for the law enforcement agencies that contacted Kraken last year, the FBI and DEA were predictably top of the list. However, despite over 60% of requests coming from U.S. agencies, fewer than 40% of account-holders were American citizens. Whether it be subpoenas (by far the most common request), summonses or European Investigative Orders, these attempts to lean on exchanges are nothing new. Government agencies and financial market regulators have long demonized the industry as a haven for scam artists, money launderers and criminals, and as such flex their legal muscles to compel exchanges to bow to their demands. Agencies such as the Securities and Exchange Commission, the Department of Justice, and the Commodity Futures Trading Commission are accustomed to knocking on crypto exchange doors.

Kraken’s report comes just a few days before the EU’s Fifth Anti-Money Laundering Directive (AMLD5) comes into effect. AMLD5 is expected to increase Know Your Customer (KYC) enforcement, with stricter controls on buying and selling cryptocurrency and increased compliance. Indeed, it has already led to the shutdown of crypto payment processor Bottle Pay and bitcoin faucet Chopcoin. One of the 22 bills involving cryptocurrencies set to be considered by Congress in 2020, meanwhile, considers how cryptos might be used in a range of illegal activities, such as evading U.S. sanctions, human trafficking, and terrorism. The Cost of Handling LE Requests

Bitcoiners who value their privacy are likely to be concerned by the findings of Kraken’s Transparency Report. An increasing number of exchanges are enforcing rigorous KYC/AML to appease regulators, with compliance standards becoming ever more Orwellian. When Binance’s Singapore platform threatened to suspend a user for withdrawing to a coin mixing service, it was interpreted as the shape of things to come.

Setting aside user concerns, the cost burden facing exchanges pressurized by law enforcement is substantial; Kraken CEO Jesse Powell says the company spent $1 million handling such requests last year. Even with a dedicated compliance team, the effort in gauging the legitimacy of LE requests and then sifting through customer transaction data, transaction IDs, names, email addresses, IP addresses, and other particulars is onerous. As indicated by the Kraken report, 28% of requests in 2019 were “non-valid,” meaning they “did not meet local legal requirements and/or our internal Law Enforcement production policy.” In other words, 28% of requests faced justified resistance on the part of the exchange and were summarily rejected. However, such a vetting process takes time, effort and money.

As for the requests that passed muster, Shapeshift CEO Erik Voorhees was correct in noting, “The government is spending Kraken’s money to do police work.”

What are your thoughts on Kraken revealing an increase in LE requests? Let us know in the comments section below.

The team behind one of the most active tokens in the SLP ecosystem is launching a crowd sale to fund...