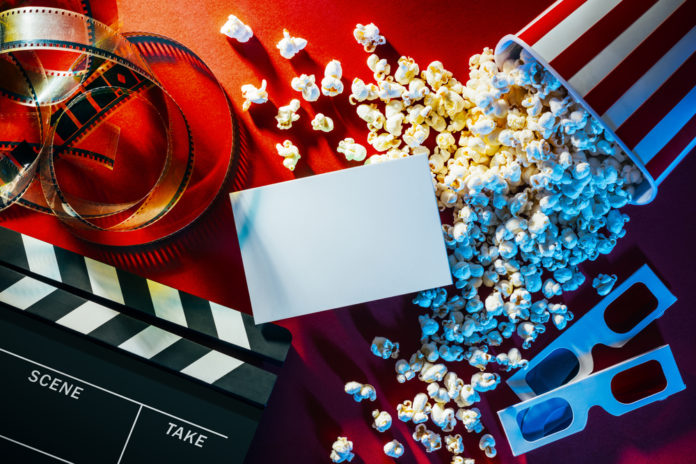 Money laundering, abuse of power, conspiracy – a new thriller from Hollywood picks up on topics that supposedly paint a bleak picture of cryptocurrencies. However, “Crypto” is to be understood as a positive message, so the creators of the film. After all, they themselves are very interested in the fact that even the general public finds the issue of cryptocurrencies exciting.

The US production “Crypto” is a thriller in which a young employee of the US government, played by Beau Knapp, in a case of money laundering. His research leads him deeper and deeper into a dangerous web of corruption and fraud. Interestingly, the plot does not take place in the world of high finance or high tech of a metropolis, but mainly in the province. The protagonist’s family is fighting to save their farm in a remote New York town. Through his revelations, the protagonist puts relatives and friends in the peaceful small town in mortal danger.
Crypto thriller with star cast

With “Crypto” Hollywood now brings out a feature film that could be a success due to its cast. Film legend Kurt Russell plays the father of the protagonist, Luke Hemsworth’s brother. A mysterious art dealer is portrayed by Emmy Award winner Alexis Bledel, also known from the television series Gilmore Girls.

For die-hard crypto fans, the movie probably does not care enough about special cryptocurrencies. After all, get Ethereum, Waves, Stellar and NEO “guest appearances.” The producers Jordan Yale Levine and Jordan Beckerman was, in his own words, very keen to do justice to the subject cryptocurrency in their thriller.

In the US, the movie will be released in April. A first taste of this trailer offers.