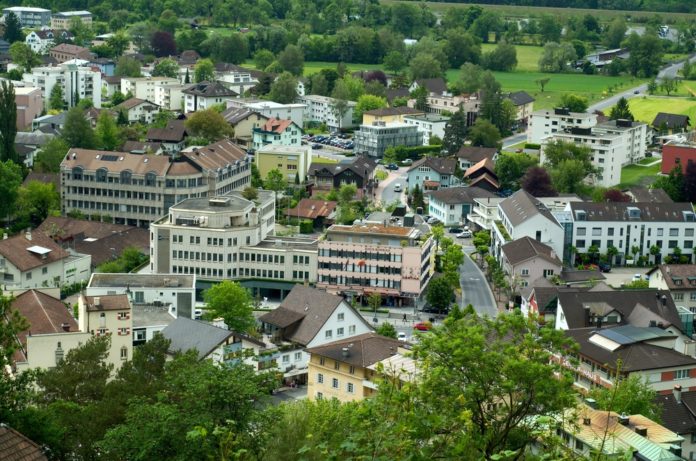 Union Bank from the Principality of Liechtenstein is the first fully regulated bank to launch its own security token. In addition, the bank plans to issue its own stable coin. The Union Bank Payment Coins should be covered by the Swiss franc.

When it comes to keeping money, Liechtenstein banks have always been a popular destination. It is no coincidence that the principality of just over 25 kilometers between Austria and Switzerland is a tax haven. Also in terms of cryptocurrencies and their regulation, Liechtenstein is now skillfully staged. For example, Union Bank AG announced in a press release that it would be releasing its own regulated security token in the future. This should also soon follow a stable coin. Accordingly, the bank ultimately wants to be at the forefront of the finance blockchain scene in the D-A-CH region:

“Through the measures announced today, Union Bank AG will expand and improve its existing services and offerings and take the first steps to position itself as a full-service blockchain investment bank. The benefits of the blockchain will also be fully integrated into the bank’s processes and technologies. Union Bank AG will work with Verum Capital AG, a leading Swiss-based blockchain boutique, on this initiative. ”

Liechtenstein wants to top the D-A-CH

Should it implement this project, Union Bank AG would actually be far ahead in its immediate competitive environment. Accordingly, M. H. Dastmaltchi, Chairman of the Board of Directors of Union Bank AG, is optimistic:

“Our goal is to become the world’s first blockchain investment bank, providing tangible solutions to help our clients and intermediaries become more efficient, reduce their cost base, and create new revenue opportunities.”

As you can see from the example of Tether, trustworthy stable coins – especially in the regulated sector – are in short supply. Especially to switch between different crypto currencies at short notice and thus to secure any profits from trading or trading, stable coins are – at least theoretically – quite good.