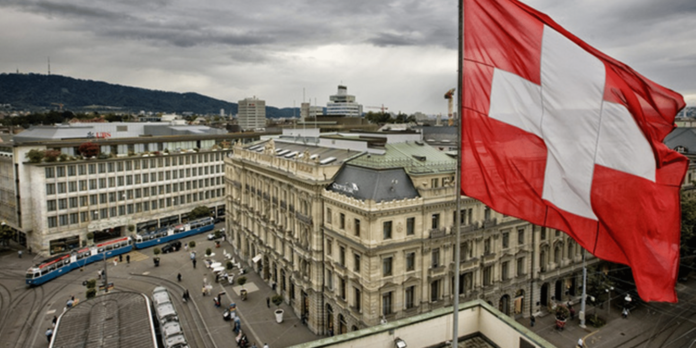 Regulatory uncertainty surrounding ICOs pushed many blockchain companies to set up base in the “crypto-friendly” Switzerland. But then major Swiss banks started denying their services, and the climate appears to be souring with crypto companies looking for friendlier pastures. As new regulation passes in Malta and solarisBank in Germany opens accounts for blockchain companies, Switzerland is scrambling to keep its crypto-friendly title.

What Happened to Crypto-Friendly?

ICO funding eclipsed VC funding for early-stage investment in 2017 and Switzerland became the largest hub for ICOs. Although small compared to the Swiss banking industry (the fifth largest in the world) ICO funds are still significant. The Swiss canton Zug (AKA Crypto Valley) quickly became home to over 200 blockchain companies.

Clampdowns in the USA? No problem. Uncertainty in Japan or China? The Swiss were rubbing their hands with glee. Until UBS closed accounts for crypto companies and, one by one, all major Swiss banks followed suit.

One of the banks that helped establish Switzerland as a crypto hub, may also be playing a part in killing off momentum. Currently, there’s just a handful of banks left from the country’s 250 that will work with crypto companies in Switzerland. And with solarisBank in Germany opening their doors to blockchain startups, the Swiss will need to act fast to halt the exodus.

Why the Swiss Banks Are Reluctant to Work with Crypto

According to Reuters, Swiss banks are concerned about lack of regulatory clarity and demand clear rules from regulators before offering their services to the crypto market. One of the most notable concerns is that many ICOs do not carry out adequate (or any) AML checks on investors. This is a problem for the banks since they are legally obliged to do this.

Failing to comply with due diligence when it comes to AML for a bank is a huge liability. The Swiss banks that decide to work with blockchain companies will require strict KYC/AML compliance.

Having a bank account as a crypto company poses a few risks, however. Namely, possible account freezes or being asked to move funds to a different institution for fear of the bank in question being held liable in a potential scam.

Moreover, Bitcoin, Ether, Ripple, and other cryptocurrencies are not seen as a regular means of payment. They are therefore excluded from the banking system. This means that blockchain startups are unable to deposit and spend the funds they raised to develop their companies, hire and pay employees, and execute their ideas.

While the climate in countries like the US is still uncertain, Switzerland has seen major competition already. Namely, Gibraltar, (top of the list of ICO funds raised in 2017, relegating Switzerland to sixth place), neighboring Liechtenstein, and the Cayman Islands. Thanks to a long history of fiscal leniency, banks in these jurisdictions are unsurprisingly opening their doors to crypto companies.

But now the war for the crypto-friendly title is starting to come closer to home. Malta’s clear regulatory framework and blockchain friendly policy have already seen the likes of Binance and BitBay move there. And now Germany is starting to establish clarity on ICOs and the difference between equity tokens and security tokens, allowing for off chain and blockchain companies to raise funds compliantly.

And the German banks are starting to get in on the action as well with solarisBank opening up a Blockchain Factory allowing crypto companies to open accounts.

Germany has been a late starter in the cryptocurrency race. Until recently, crypto companies faced plenty of challenges when opening a bank account or accessing banking services. But now German regulator BaFin is starting to shudder into action. 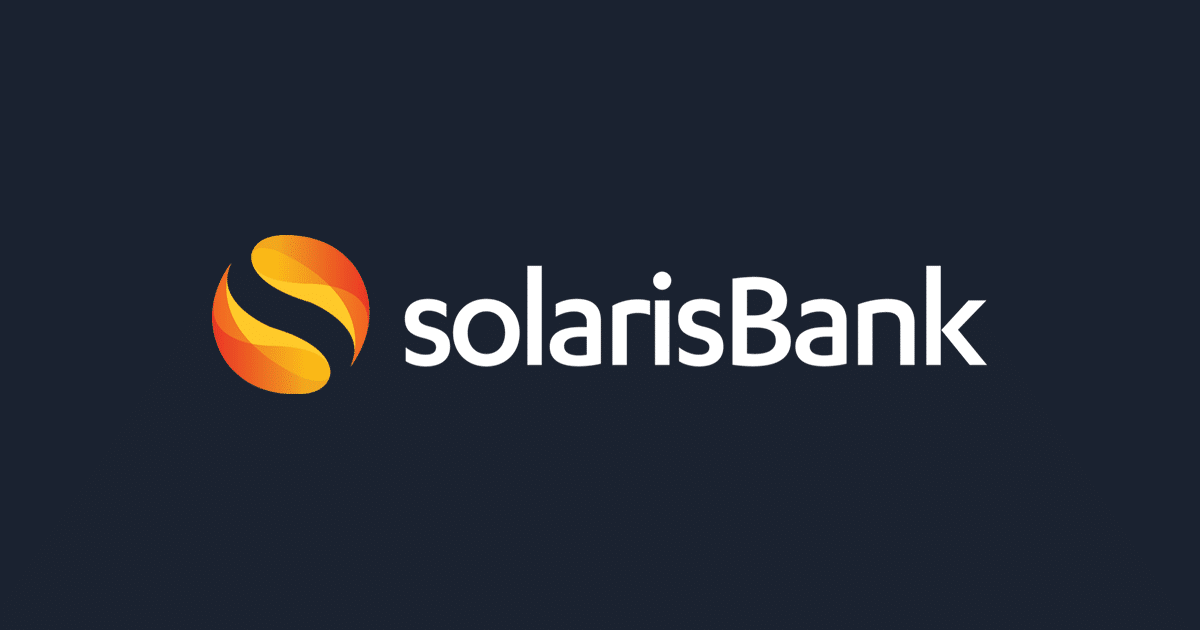 The regulator is issuing statements at a glacial and cautionary pace about regulating tokens. While there has been no clear statement yet actively encouraging banks to join in, the cold climate is certainly thawing.

Germany is beginning to recognize the potential economic benefits of the cryptocurrency sector and solarisBank will facilitate blockchain companies in carrying out day-to-day transactions.

Switzerland Scrambles to Keep Its Title

Switzerland’s authorities and regulators are now scrambling to retain their title as a crypto-friendly nation. They are busy working with the banks to encourage acceptance of cryptocurrency companies. Johann Schneider-Ammann Switzerland’s Economics Minister even spoke out that Switzerland should become the Crypto Nation, not just the Crypto Valley.

There have also been major announcements from the Swiss SIX exchange that will allow traditional investors–and banks–to get in on the action compliantly.

But while Switzerland was getting used to flexing its muscles against other postage-stamp-sized countries, the competition is growing fiercer. Germany is coming around with solarisBank and moves from BaFin now bleeping on the Swiss radar.

Of course, it’s unlikely that the Swiss will hand over their crypto-friendly title to Germany without putting up a struggle. Who will win the cryptocurrency wars remain to be seen but it should be an interesting fight.

The post Why Switzerland Is Scrambling to Keep Its Crypto-Friendly Title appeared first on CoinCentral.