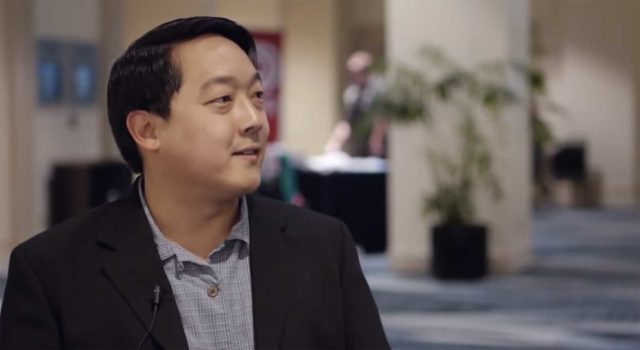 Charlie Lee is nothing if not controversial. The Litecoin founder who sold all his holdings to avoid a ‘conflict of interest’ in 2017 just proposed miners should voluntarily donate LTC to fund the network’s development.

Miners Should ‘Donate’ Part of Their Litecoin Earnings
In what turned out to be a provocative tweet on Jan 24, Charlie Lee proposed a “voluntary” miner tax. He said that a “better way” of funding development would be if Litecoin mining pools donated 1% of their reward to the Foundation.
If every miner/pool does this, it amounts to about $1.5mm donation per year!

1/ I think a better way to fund development is mining pools voluntarily donate a portion of the block reward. How about Litecoin pools donate 1% (0.125 LTC) of block rewards to the @LTCFoundation? If every miner/pool does this, it amounts to about $1.5MM donation per year!
— Charlie Lee [LTC

He added that, with merged mining of Dogecoin and other Scrypt coins, miners make 105%+ of block rewards.
So 1% is a reasonably small amount to give back towards funding a public good.
He also said that Litecoin miners could decide what organizations to donate their 1% to. It could be the Litecoin Foundation, Litecoin.com, theliteschool.com, “or any other Litecoin project.” So what do Litecoin miners think?
Not a Popular Proposal Overall
While Lee’s proposal received a few hundred likes (most notably, from theliteschool.com), the response to the voluntary tax was generally pretty savage. Some followers, such as @hodlonaut replied with simple GIFs shutting the proposal down.

Others were visibly angered by it, asking why miners should payout instead of users or service providers.
Many more stated that a better way forward for Litecoin development would be if Lee donated some of the profits he made from cashing out in 2017.
One stated that Vitalik Buterin sold ETH to help the Ethereum Foundation, so why didn’t Charlie Lee do the same? Another asked:
How bout you donate all the millions you took when you dumped all your LTC on LTC bag holders?

How bout you donate all the millions you took when you dumped all your LTC on LTC bag holders?
— Snacktoshi Doritomoto (@doritomoto) January 25, 2020

With the Litecoin Halving in August last year, mining profitability reached all-time lows. This led to one follower replying:
Asking miners do donate and cut into their already low profits won’t fly with most miners. Unless it’s a forced fee in which case they don’t have a say but can come to an agreement on at least
Voluntary or no, squeezing out further profit from already struggling Litecoin miners does seem a curious approach to take right now. It obviously led to a slew of comments about Litecoin being on its last legs and running out of funding. Some even called it a Ponzi scheme and a scam.

Based on the overwhelming negativity to the idea, it looks doubtful that the tax scheme will go forward. But with Litecoin price languishing around $60, it looks equally doubtful that the “silver to Bitcoin’s gold” will go the distance either.
What do you make of Charlie Lee’s comments? Add your thoughts below!