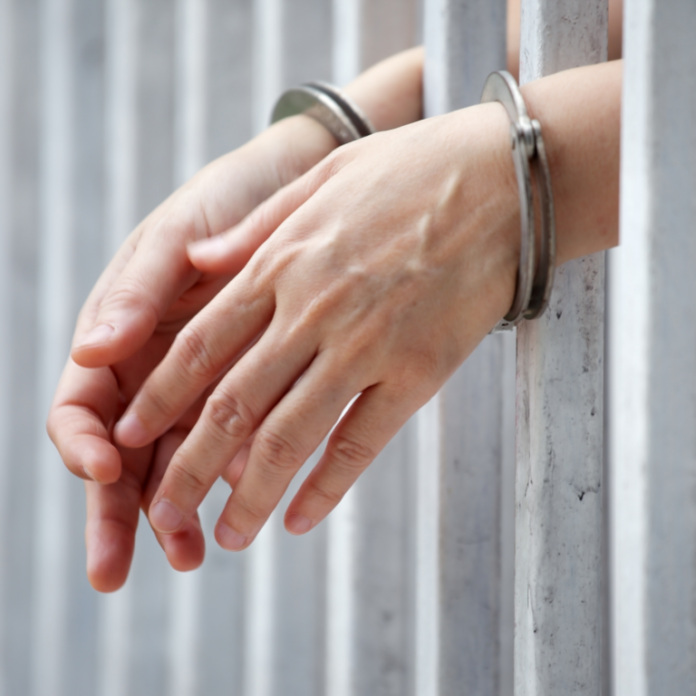 A Southern Californian Localbitcoins trader has been sentenced to prison for a year for unlicensed money transmitting and money laundering. The trader, Bitcoin Maven, reportedly exchanged between $6 and $9.5 million for customers across the country, according to the notice by the U.S. Department of Justice.

One Year in Prison for Localbitcoins Trader

The U.S. Department of Justice (DOJ) announced on Monday that Theresa Lynn Tetley, also known as Bitcoin Maven, has been sentenced to one year in federal prison. The announcement reads:

‘Bitcoin Maven,’ who admitted to operating an unlicensed bitcoin-for-cash exchange business and laundering bitcoin that was represented to be proceeds of narcotics activity, was sentenced today to 12 months and one day in federal prison, three years of supervised release, and a fine of $20,000. Former stockbroker and real estate investor, the 50-year-old Southern Californian was sentenced by U.S. District Judge Manuel L. Real “for conducting an illegal business and engaging in unlawful monetary transactions involving bitcoins,” the DOJ wrote. She “pleaded guilty to one count of operating an unlicensed money transmitting business and one count of money laundering.”

The Justice Department further revealed that “Tetley was also ordered to forfeit 40 bitcoin, $292,264.00 in cash, and 25 assorted gold bars that were the proceeds of her illegal activity.”

News.Bitcoin.com first reported on this case last month when the persecutors asked the judge to sentence Tetley to 30 months in federal prison. The Drug Enforcement Administration and IRS Criminal Investigation unit investigated this case. The DOJ explained that Tetley offered bitcoin exchange services without registering with the Financial Crimes Enforcement Network (Fincen) as a money services business. She also did not establish “anti-money laundering mechanisms such as customer due diligence and reporting certain transactions required for these types of businesses,” the Justice department divulged, adding:

Tetley advertised on localbitcoins.com and exchanged, in total, between $6 and $9.5 million for customers across the country, charging rates higher than institutions that were registered with Fincen.

The authority concluded that by operating this unregistered business, “Tetley facilitated laundering for one individual who is suspected of receiving bitcoin from unlawful activity, such as sales of drugs on the dark web.” Moreover, she “also conducted an exchange of bitcoin-for-cash for an undercover agent who represented that his bitcoins were the proceeds of narcotics trafficking.”

Crackdown on Illicit Use of Crypto In the sentencing documents, the government claimed that Tetley’s business “fueled a black-market financial system,” citing “the growth of the dark web and the use of digital currency, unlicensed exchangers provide an avenue of laundering for those who use digital currency for illicit purposes.”

The U.S. Government has been actively trying to crack down on the illicit use of cryptocurrencies.

Last month, a high-ranking official of the U.S. Secret Service gave a testimony before the House of Representatives. He urged Congress to consider additional legislation to address anonymity-enhanced cryptocurrencies and services intended to obscure transactions on blockchains.

Also last month, the House unanimously passed Bill H.R. 6069 to help prevent the illicit use of cryptocurrencies, including bitcoin, dash, zcash, and monero.

What do you think of the sentencing for Bitcoin Maven? Let us know in the comments section below.

The post Localbitcoins Trader Sentenced to One Year in Prison appeared first on Bitcoin News.

The Cagayan Economic Zone Authority (CEZA) of the Philippines has issued provisional licenses to three cryptocurrency exchanges in the economic...