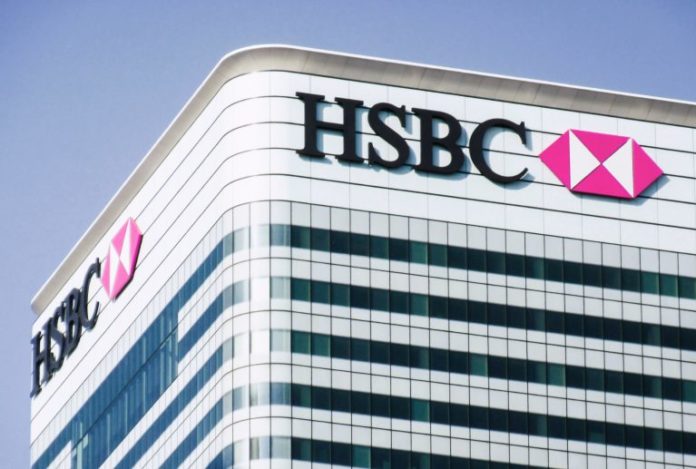 Banking giant HSBC has unveiled a major restructuring plan that includes 35,000 job cuts. The move came as the bank’s net profit plunged 53% last year. HSBC is also slashing $100 billion in assets and closing many branches. “This represents one of the deepest restructuring and simplification programs in the bank’s history,” explained interim CEO Noel Quinn.

Major Layoffs and Restructuring at Hand

One of the world’s largest banks, HSBC announced this week that it will be undergoing a major business overhaul. The London-based financial services company currently has 235,000 full-time employees across 64 countries and territories. According to reports, the bank plans to lay off around 35,000 workers over the next three years, reducing approximately 15% of its global workforce. Interim HSBC CEO Noel Quinn said during an earnings presentation:

This represents one of the deepest restructuring and simplification programs in the bank’s history. As part of its restructuring plan, HSBC will also ditch $100 billion in assets by the end of 2022 and shrink its investment banking division. Its global banking and markets team will focus more on Asia and the Middle East where the bank makes most of its profit.

The restructuring decision came after HSBC’s net profit fell 53% to $6 billion last year compared to the previous year. The banking industry worldwide has been suffering from a low interest rate environment, which hurt banks’ lending business. Brexit and ongoing protests in Hong Kong have additionally affected HSBC. In January, news.Bitcoin.com reported that the bank closed two branches in Hong Kong after new protests erupted. It also closed the account used to support protestors.

The coronavirus outbreak which began in China has also hurt HSBC’s business since the bank derives the vast majority of its profit from Asia where the bulk of coronavirus cases have been reported. HSBC CFO Ewen Stevenson explained that the bank’s revenue will be more acutely impacted if the outbreak continues beyond the next month to six weeks. Nonetheless, Quinn clarified that the virus has not made mainland China, Hong Kong or Asia less attractive and the region remains HSBC’s core engine of growth over the next few years. Quinn was appointed interim CEO when John Flint stepped down in August after less than two years in the role.

The virus outbreak has also affected the crypto industry. Hong Kong-based crypto exchange and remittance service provider Bitspark announced its decision to shut down early this month and several ASIC manufacturers have had to delay mining rig shipments.

HSBC is not the only bank laying off workers worldwide. In December, news.Bitcoin.com reported that at least 75,700 jobs were being eliminated by major banks globally. With its latest layoff announcement, however, HSBC is cutting more jobs than all other banks so far, dethroning Deutsche Bank which plans to cut 18,000 jobs through 2022.

What do you think of HSBC cutting 35,000 jobs and undergoing a major restructuring? Let us know in the comments section below.

Images courtesy of Shutterstock and HSBC.

On February 20, Bitcoin Cash engineers held the second 2020 BCH developers’ meeting and the first since the Infrastructure Funding...