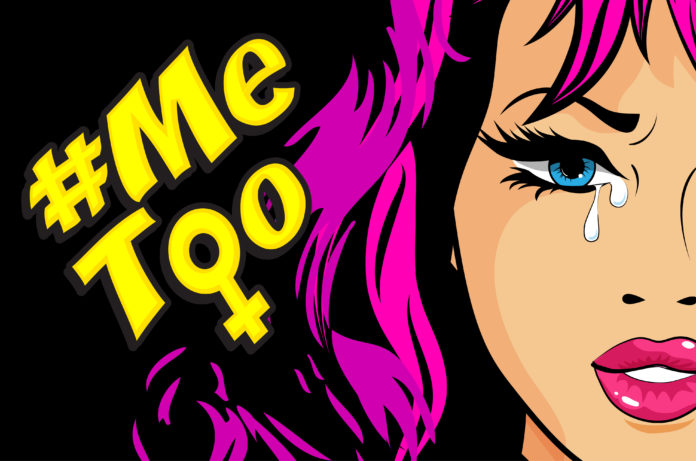 After the suicide of a student at the Chinese University of Beijing, rape accusations against a professor are loud. The university reacts with censorship for research. Students then spread messages on the Ethereum-Blockchain.

The impetus of the current debate is a suicide from the year 1998. Fellow students of the deceased student are today accusing the Professor Shen Yang of having raped the student. Shen Yang denies the accusations. He is no longer active at the University of Beijing.

The student Deng Yuzhen attacked the 20-year-old incident. She published an article by expressing concern about the “Shenyang incident”. Together with other students, she finally applied for the disclosure of the case at the university. A petition was signed by numerous students.

Censorship and harassment by the university

As the university responded to the demand, the student Yue Xin recounts on the Ethereum-Blockchain. She is one of eight students who have applied for the disclosure of the Shenyang incident at the university. Yue Xin writes in the Ethereum document (readable by clicking on Convert to UTF8) that she was intimidated and harassed. So they interviewed members of the faculty several times until late at night. She also had to destroy the petition and delete all information about the Shenyang incident from her computer and smartphone. At the same time, the university shared with her that “the content of the public review of Shenyang was not found due to work errors in the Chinese Institute.” Following the allegations in Yue Xin’s document, the University of Beijing is making every effort to cover up the incident.

The Blockchain as a helper

Blockchains not only store transactions, but can also contain hidden messages. Yue Xin has encoded the contents of an open letter and stored it on the Blockchain by means of a transaction. Members of at least three Chinese universities have now joined this approach and have expressed support through Blockchain.

Bypassing censorship shows one of the great strengths of decentralized Blockchain technology. However, there is a weak point in block explorers on centralized web sites. Although information cannot be deleted directly from the Blockchain, access to necessary Web sites can be blocked. In order to fully develop the potential of Blockchain as a censor-resistant communication medium, it therefore needs even simpler methods to explore the Blockchain. This is where the developers are asked.