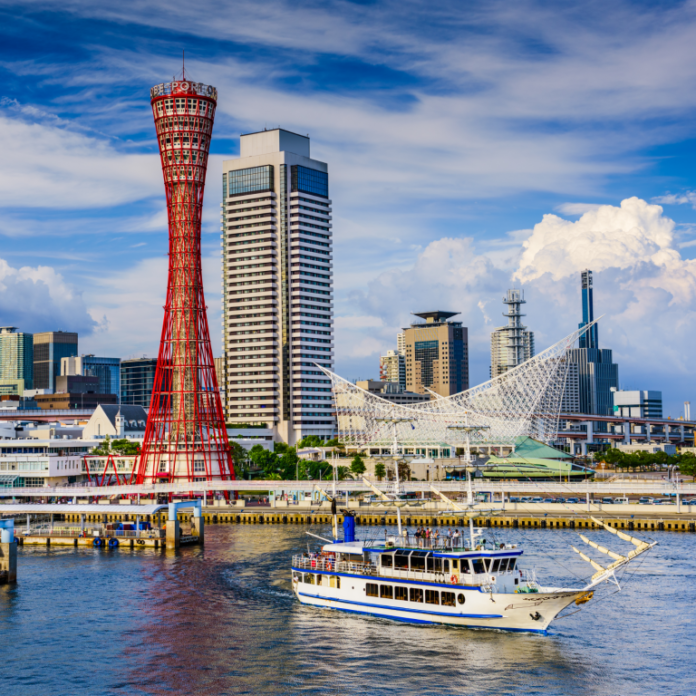 Following reports of six publicly listed companies launching their own cryptocurrency exchanges in Japan, three other firms listed on the Tokyo Stock Exchange have announced plans to enter the space with various crypto offerings.

Publicly traded companies in Japan are increasingly seeking to enter the crypto space to offer various crypto-related services. News.Bitcoin.com recently reported that six public companies are planning to launch their own cryptocurrency exchanges including Money Forward, which operates one of Japan’s most popular personal finance apps. An additional three companies have also announced their plans to enter the space with different product offerings.

A subsidiary of the company operates a crowdfunding platform that “connects individuals wanting to manage assets and companies that need money.” The platform, called Samurai, already lists a crypto-related fund called the Virtual Currency Mining Fund. On its website, the company also indicates a new service for token offerings.

Furthermore, the firm recently announced its plans to enter into a “money lending business for virtual currency holders.”

Appbank Inc (TYO:6177) plans, produces and manages content distribution such as through videos and live broadcasts of social games. It operates a gaming and smartphone-related media site called Appbank.net. Launched in October 2008, the site claims to be “Japan’s largest Iphone media” service.

Last week, the company announced the launch of its Virtual Currency Distribution Content Platform called @Blast, with the grand opening event planned for this month. The firm explained:

@Blast is a web service platform that distributes virtual currencies through various content centered on games and entertainment.

I-Freek Mobile Inc (TYO:3845) provides mobile content to cell phone users. The firm recently announced that it has modified its Articles of Incorporation to add “virtual currency exchange” business. The amended Articles are expected to be adopted at the company’s general meeting of shareholders on June 27.

We add virtual currency exchange business…[to expand] the content business of the company and its subsidiaries and [to] prepare for future business development.

Do you think more Japanese companies should offer crypto-related services? Let us know in the comments section below.